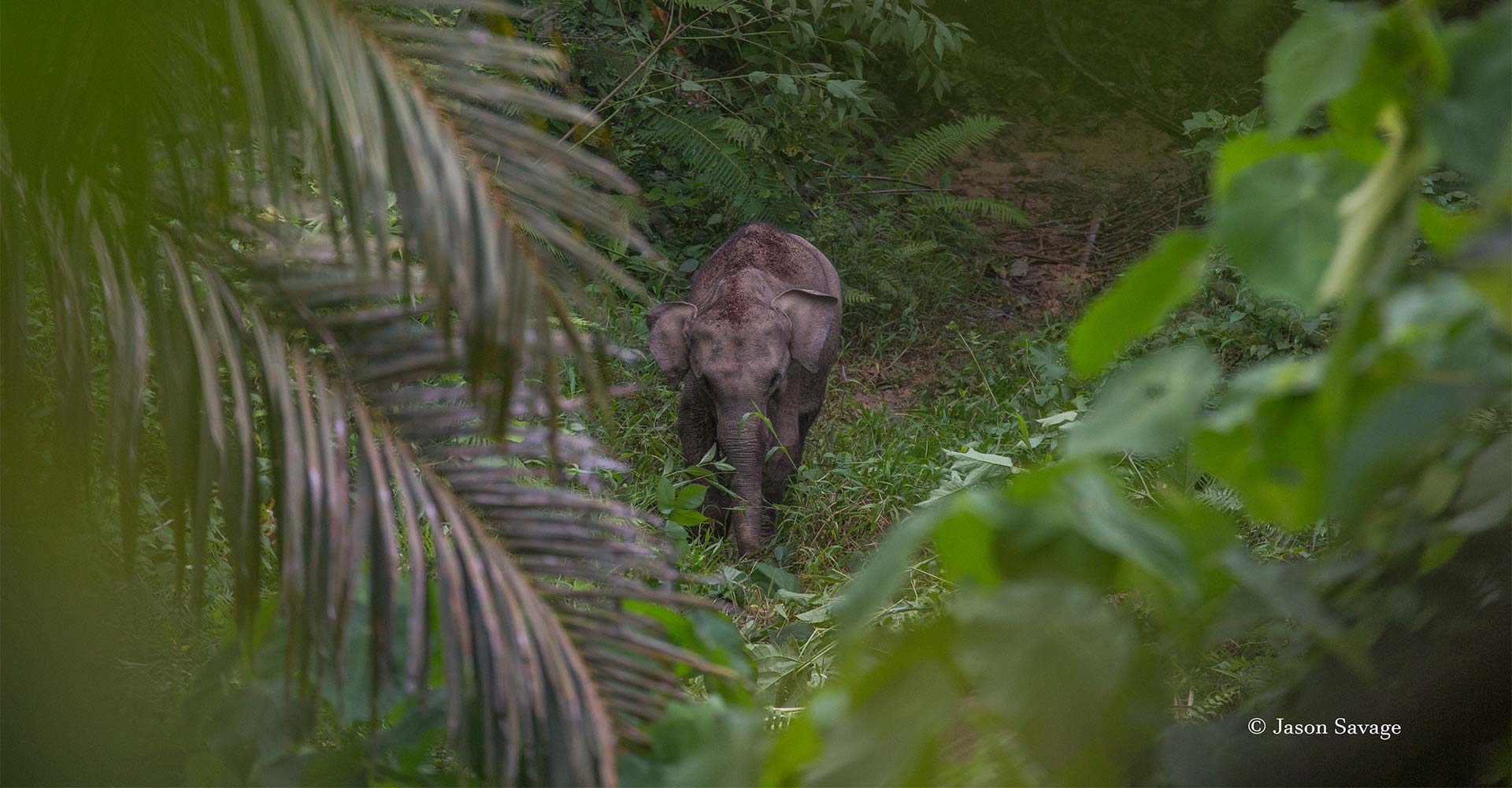 Jason Savage delivers the final part of his Sumatra series

Jason Savage left us halfway through his Sumatra voyage, deep in the middle of the fight between palm oil and jungle – not to mention Sumatran elephants, tigers and orangutans. We pick up the trail from Sumatra Part II: A Tiger Track here… As we continued to walk the heat began to kick in, and we could feel our energy draining. But the ever-present sights, smells and sounds of the jungle keep you going. In the late afternoon we arrived at our next destination, Gelugur – a small plantation village right on the river. I went down and cooled off in the crystal clear water, taking a moment to absorb everything we had just seen. It hit me that, here, this was normality. The next day, after some discussions the previous night, the rangers were assisting the local people that wanted to get involved in ecotourism. Palm oil was the main source of income in the area but they loved the jungled and wanted see what potential it had as a tourist destination.

We started walking on a track they had used on previous occasions. It was barely visible, but the three locals lead us through some fairly tough terrain. My first thought was of the difficulty this would present for your average tourist. But the jungle was truly amazing.

We walked for quite some time before coming across a large cave system. Because Sumatra is largely volcanic, there are many different cave systems throughout the island. We went inside and there were a few bats flying around our heads. We went as far as we could until it became slightly too difficult and we turned around and went back.

Once we had completed the trail one of the future guides took us up the river to a large swimming hole and waterfall. The water was ridiculously refreshing. My end thought was: Gelugur has amazing potential with a nice little local restaurant overlooking the river and the hot spring made from volcanically-warmed water. Being right on the Leuser National Park, we had the sound of siamangs calling for most of the morning.
After arriving back in Tangkahan to charge my equipment for the night and to relax, we were soon off again. The first village we went to was Pancasilla, where we took part in a mission to rescue an Orangutan.

Humans and the Sumatran Elephant

The last few days were spent tracking a group of 13 critically endangered and problematic Sumatran elephants. We were also able to visit a restoration area that was growing a large number of trees to replant. The jungle was illegally cut down for palm oil but now the tables had turned and the palms had been cut down to make way for new jungle growth. There was a little nursery with thousands of plants, which will one day be replanted and restore the jungle, but this is a long process.

Tracking the elephants was a different story. We never got to see them but tracking them was an experience in itself. Seeing the terrain they go through is unbelievable, I was battling to keep upright on the slippery, muddy slopes. On one massive hill the elephant tracks went straight down it. Had I ventured that way, I would have fallen straight down there, but these elephants are so well adapted to their environment.

Now, humans and elephants have a love-hate relationship here in Sumatra. With only around 1,500 elephants left in the region, they are listed as critically endangered. They play a crucial role in keeping the jungle healthy and dispersing seeds.

But as their homes shrink they are becoming closer and closer to people. Lured in by the smells of fruiting trees, a herd can wipe out all the hard work a local villager has done. This leads to many retaliation killings, or driving them off back into the jungle. As we walked in the buffer zone there were signs that elephants had moved through here recently.

An outpost setup with elephant alarm systems – basically a small device that made loud noises – was in place. There were sticks with flames on the end, and the remnants of ant nests burnt on the ground. The previous night I heard the loud canon noises of the home-made canons the villagers use to drive the giants back into the jungle. It’s like a war zone where coexistence isn’t a real option yet. The people know the elephants are important but they can be very destructive, even knocking down houses and killing people.

The Sumatran Ranger Project is going to work intensively with this herd of elephants, learning more about their movements and finding alternatives so the local people can tolerate the animals.

I’m really looking forward to documenting the progress of these elephants and hopefully coexistence can happen in the future. The survival of the Sumatran elephants depends on it.

All images in “Sumatra Part III: Humans and Elephants” are courtesy of Jason Savage – All Rights Reserved 2018.

Turn to Dust Series: The End of China’s Ivory Trade