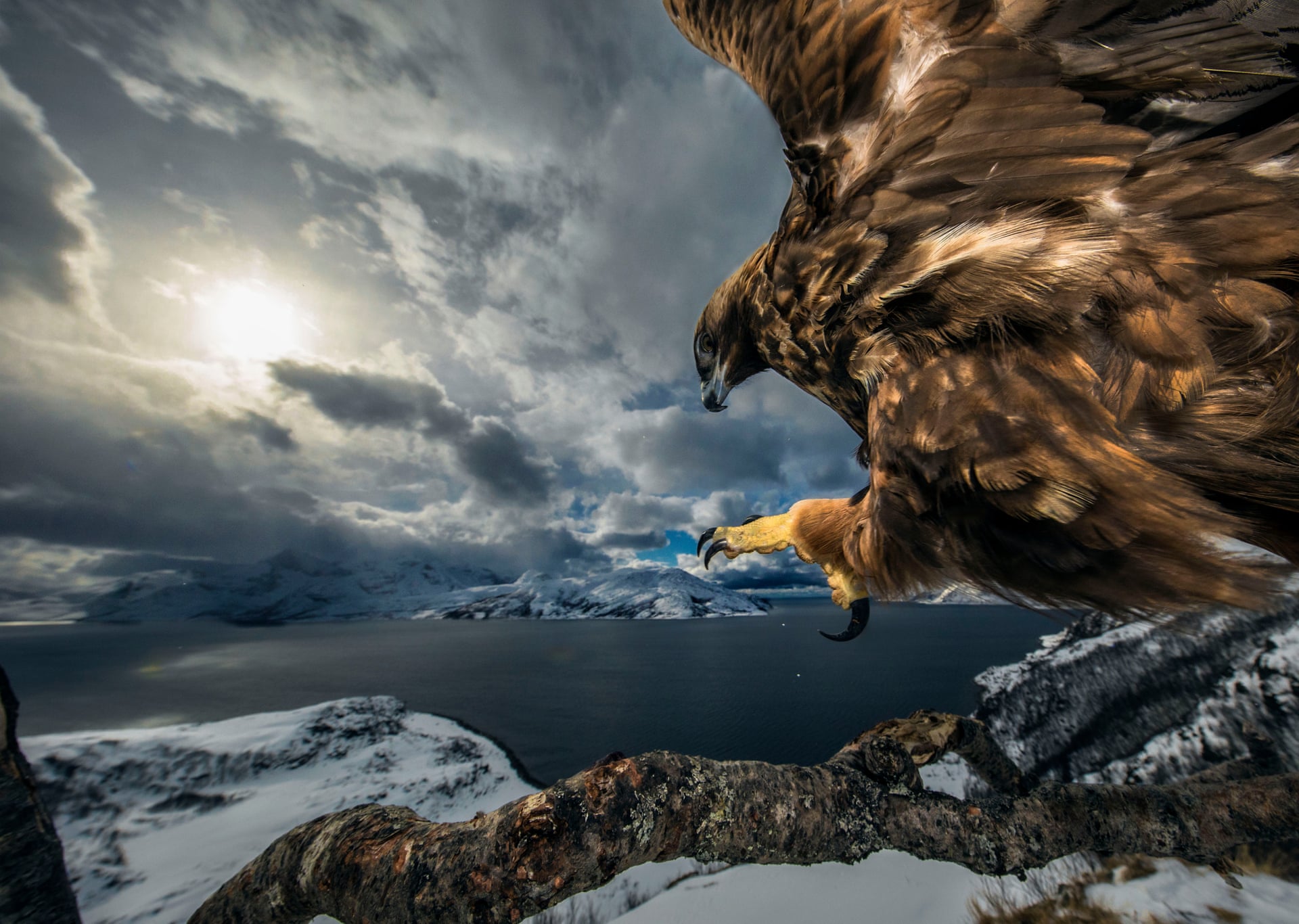 The winners of the Wildlife Photographer of the Year competition have been revealed at a ceremony at the Natural History Museum, London, which develops, produces and exhibits the international competition.

Hailing from the Chinese province of Qinghai, Yongqing Bao has won the prestigious Wildlife Photographer of the Year 2019 title for his extraordinary image, The Moment, which frames the standoff between a Tibetan fox and a marmot, seemingly frozen in life-or-death deliberations. A powerful frame of both humour and horror, it captures the drama and intensity of nature.

Beating over 48,000 entries from 100 countries, Yongqing’s image will be on
show in stunning lightbox displays with 99 other spectacular photographs. The exhibition at the Natural History Museum opened on 18 October 2019 and will tour across the UK and internationally to locations such as Canada, Spain, the USA, Australia and Germany.

See the winning images below: