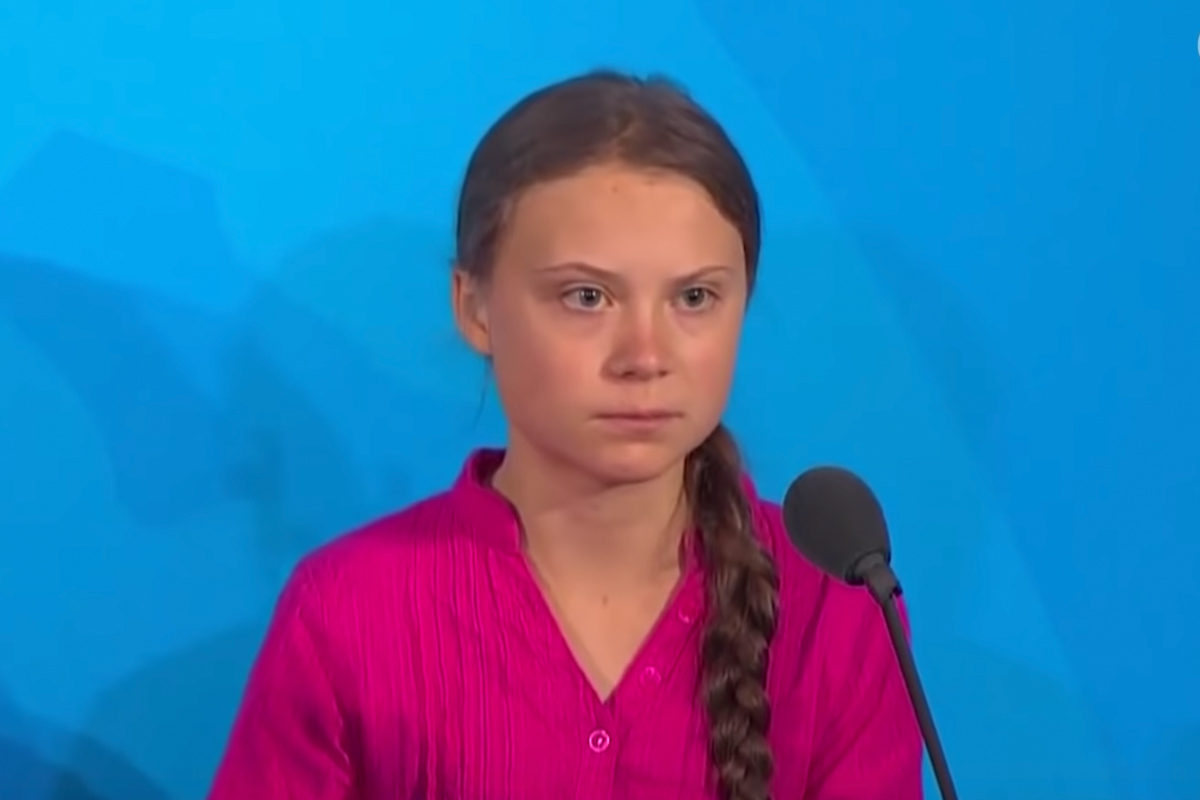 Greta Thunberg has delivered a sparkling message of anger at the UN Climate Summit, telling world leaders: All you talk about is money. How dare you?

Thunberg, as has often been the case, delivered the message that the majority of young people must surely be thinking. This time, however, there was visceral anger and heightened emotion.

Looking visibly disturbed by the strange applause that followed each statement, Thunberg told the crowd that they must not understand the climate crisis, for if they did and still refused to act they must simply be evil.

Following unprecedented global strikes for the climate, the UN Climate Summit has kicked off with notable absentees: US President Donald Trump, Australian Prime Minister Scott Morrison, Brazilian President Jair Bolsonaro and without a speech by Chinese representatives who have failed to signal new changes to climate policy.

Watch the full video above.

Related Topics:Climate ChangeClimate CrisisfeaturefeaturedGreta ThunbergSchool Strike for Climate
Up Next