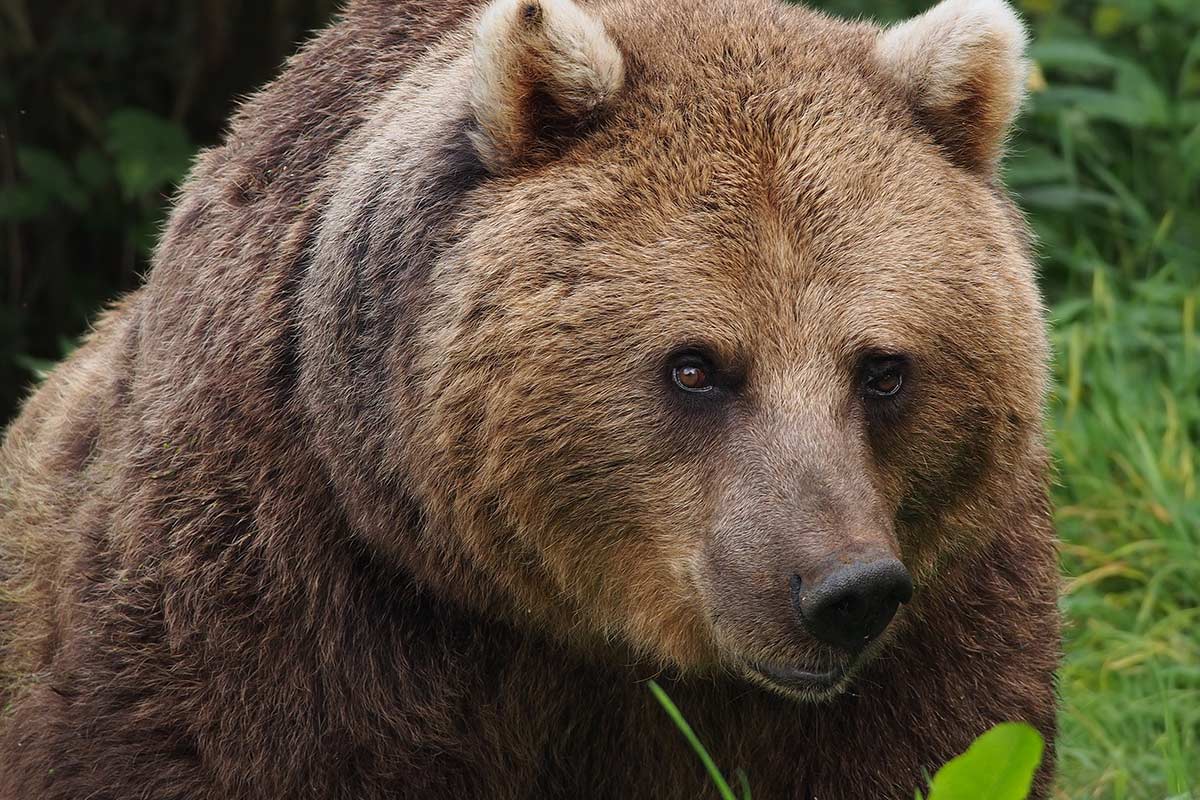 Soon, visitors to Bear Wood near Bristol, UK, will be able to witness a sight not seen in Britain for over 1,000 years: bears and wolves sharing habitat and roaming freely.

Bear Wood is a new, large-area enclosure by Wild Place Project: a conservation group set up by the Bristol Zoological Society. Their aim is to aid the public’s perception of what rewilding could achieve, and to boost the chances of reintroductions in the wild.

They also hope to raise awareness at the rapid rate of loss of native woodlands, and encourage work to reverse the decline.

Bears and wolves, Oh my!

Opening next week (25 July, 2019), Bear Wood will initially keep the large animals separate. However, in the coming months, keepers will begin to allow these eco-engineers to share the space – something not seen in a long, long time.

Wild Place Project announced the endeavour on their website, and say that visitors will be able to “discover four incredible extinct’, British species – bears, wolves, lynxes and wolverines – and unlock the countless secrets of our woods today.”

The area will cover some 7.5 acres of ancient woodland – not much compared to the natural roaming area of these species, but more than most modern zoos offer. Visitors will traverse the area on a 700m walkway a few metres above the ground, to avoid interrupting natural behaviours in the introduced species as much as possible.

The rewilding discussion is nothing new for the UK. Many groups have been pushing for the gradual reintroduction of a smaller carnivore – the lynx – for many years, but pushback from agricultural interests and preconceived ideas in the public mindset have helped block progression.

Bear Wood brings a relatively new face to the campaign through which, no doubt, some conservationists hope to dilute the concern around free-roaming lynx by a subtle comparison to other previously-extant species of a far larger type: bears and wolves.

The group behind Bear Wood say the project “isn’t just about what we’ve lost. It’s also about fighting to protect what we have.” And it is this sentiment that may ring most true when modern Brits walk amongst what their ancestors once called home.

“Today only 2% of Britain’s ancient woodland has survived being cut down,” says Wild Place Project, but these ecosystems “offer a vital habitat for threatened species such as greater-spotted woodpeckers, tawny owls and hedgehogs.”

Of further interest to those in the industry following this project will be the impact of the ‘reintroduced’ animals on the woodlands. A large part of the rewilding debate centres around the restoration of traditional ecological processes – as famously witnessed through Yellowstone National Park’s reintroduction of wolves – and this will all be studied in detail in Bear Wood.