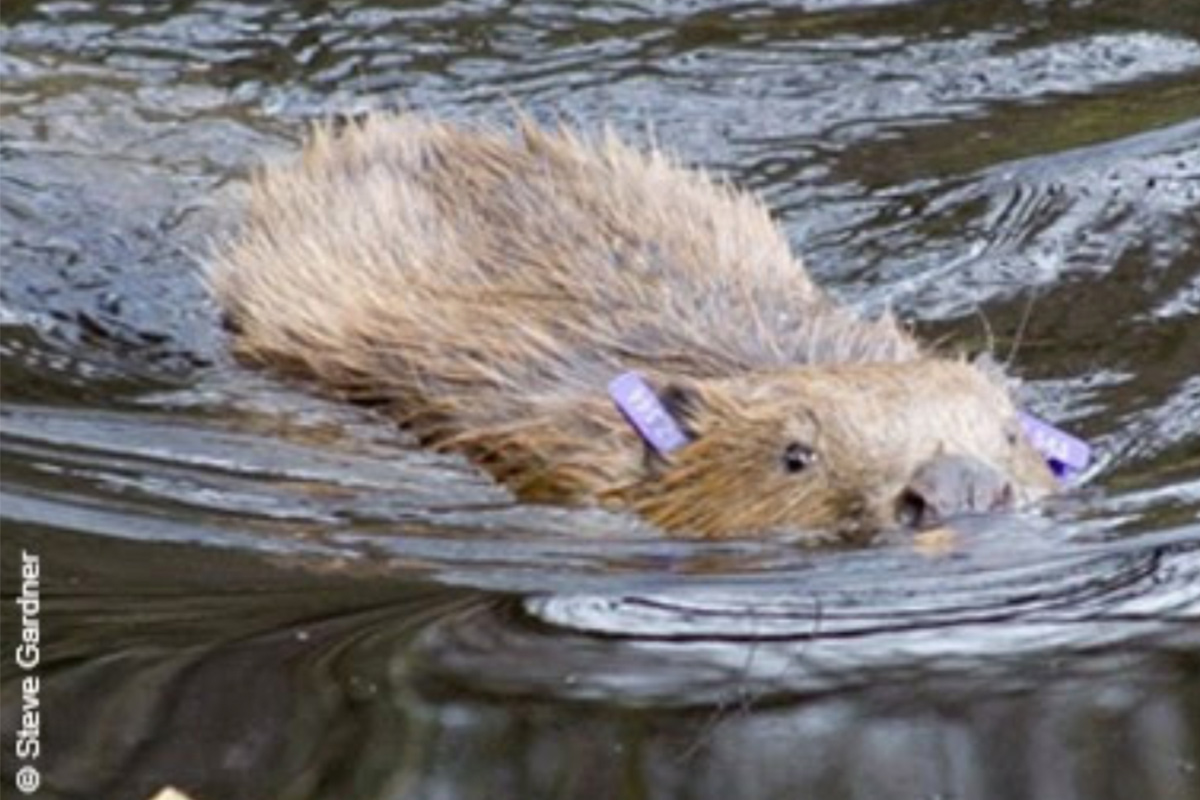 Beavers now have legal protection in Scotland. Image by Steve Gardner for SWT.

The Scottish Wildlife Trust has emailed members to announce that the Scottish Government has legalised protection for local beaver populations.

In the email, Chief Executive Jonny Hughes spoke of the organisation’s excitement at the news:

“We’re delighted that the Scottish Government has made the long-awaited decision to introduce legal protection for beavers in Scotland.

“From 1 May they will join species such as otters, bats and bottlenose dolphins as a European Protected Species in Scotland. This means that beavers will be able to spread naturally throughout the country, and we can effectively welcome them home as a native Scottish species.”

“It has taken decades to get to this milestone moment, which has been made possible thanks to Trust members,” Hughes wrote in the email.

Why are there beavers in Scotland?

The Trust set up a website during the reintroduction trials: Scottishbeavers.org.uk.

They explain the importance of the species (Eurasian beaver Castor fiber) to the ecosystems they inhabit, and why they had been so missed from the landscape since its extinction in the 1500’s from hunting.

“The beaver and is known as a ‘keystone species’ in forest and riparian environments. There are few species which have such significant and positive influences on ecosystem health and function.

“By modifying their habitats through coppicing, feeding and in some cases damming (beavers living on lochs or large rivers have little need of dams), beavers have a positive effect on biodiversity.” A beaver in one of the Scotland Wildlife Trust’s reserve. Image by Ron Walsh for SWT.

In effect, they are a natural way of creating and maintaining habitats.”

The news that they are now legally protected means there is more hope for their spread across broader areas of Scotland.

To support the Scottish Wildlife Trust, visit their website here.