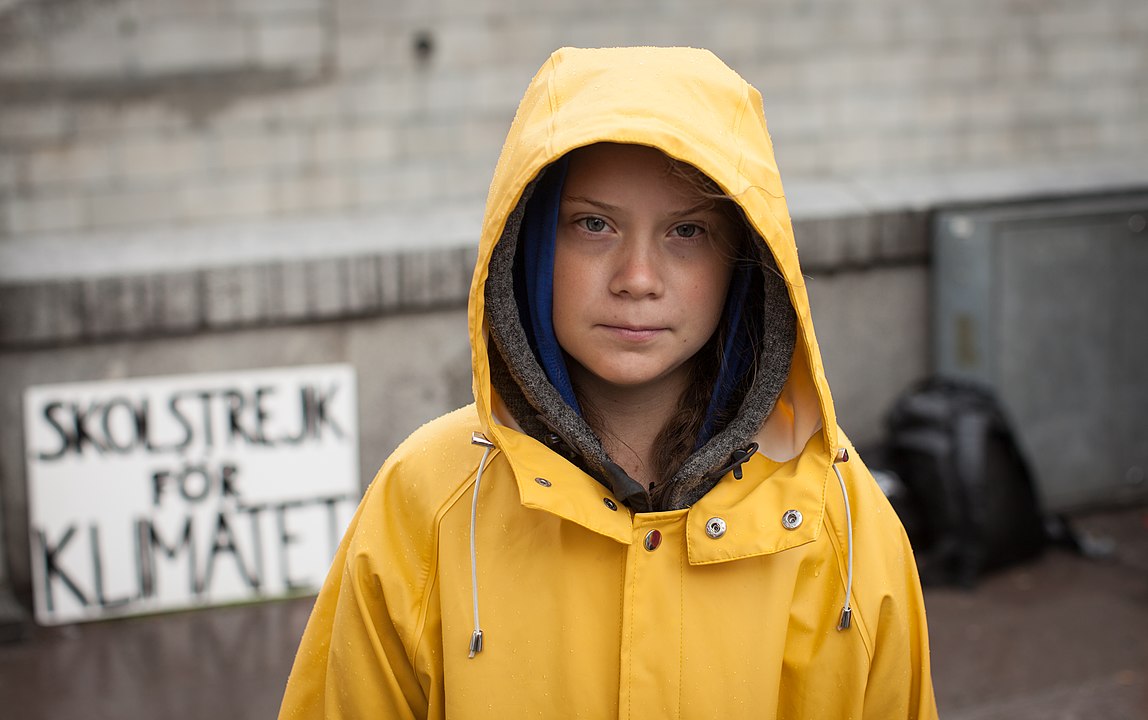 Instead, Thunberg has again pushed politicians to listen to science, and to enact meaningful change.

The award she was selected for is offered by the Nordic Council – a regional body for cooperation between countries. Both Norway and Sweden nominated the activist for her work in generating the Fridays for Future movement.

Following the Council’s announcement, a spokesperson for Thunberg announced she would not be accepting the award, or the prize money of 350,000 Danish kroner ($75,000 AUD).

Thunberg posted on Instagram to address the situation, writing:

“I have received the Nordic Council’s environmental award 2019. I have decided to decline this prize. Here’s why: “I am currently traveling through California and therefore not able to be present with you today. I want to thank the Nordic Council for this award. It is a huge honour.
But the climate movement does not need any more awards. What we need is for our politicians and the people in power start to listen to the current, best available science.

“The Nordic countries have a great reputation around the world when it comes to climate and environmental issues. There is no lack of bragging about this. There is no lack of beautiful words. But when it comes to our actual emissions and our ecological footprints per capita – if we include our consumption, our imports as well as aviation and shipping – then it’s a whole other story.

“In Sweden we live as if we had about 4 planets according to WWF and Global Footprint Network. And roughly the same goes for the entire Nordic region.

“In Norway for instance, the government recently gave a record number of permits to look for new oil and gas. The newly opened oil and natural gas-field, ”Johan Sverdrup” is expected to produce oil and natural gas for 50 years; oil and gas that would generate global CO2 emissions of 1,3 tonnes.
The gap between what the science says is needed to limit the increase of global temperature rise to below 1,5 or even 2 degrees – and politics that run the Nordic countries is gigantic. And there are still no signs whatsoever of the changes required.

“The Paris Agreement, which all of the Nordic countries have signed, is based on the aspect of equity, which means that richer countries must lead the way.

“We belong to the countries that have the possibility to do the most. And yet our countries still basically do nothing. So until you start to act in accordance with what the science says is needed to limit the global temperature rise below 1,5 degrees or even 2 degrees celsius, I – and Fridays For Future in Sweden – choose not to accept the Nordic Councils environmental award nor the prize money of 500 000 Swedish kronor.”

Related Topics:EuropefeaturefeaturedGreta Thunberg
Up Next