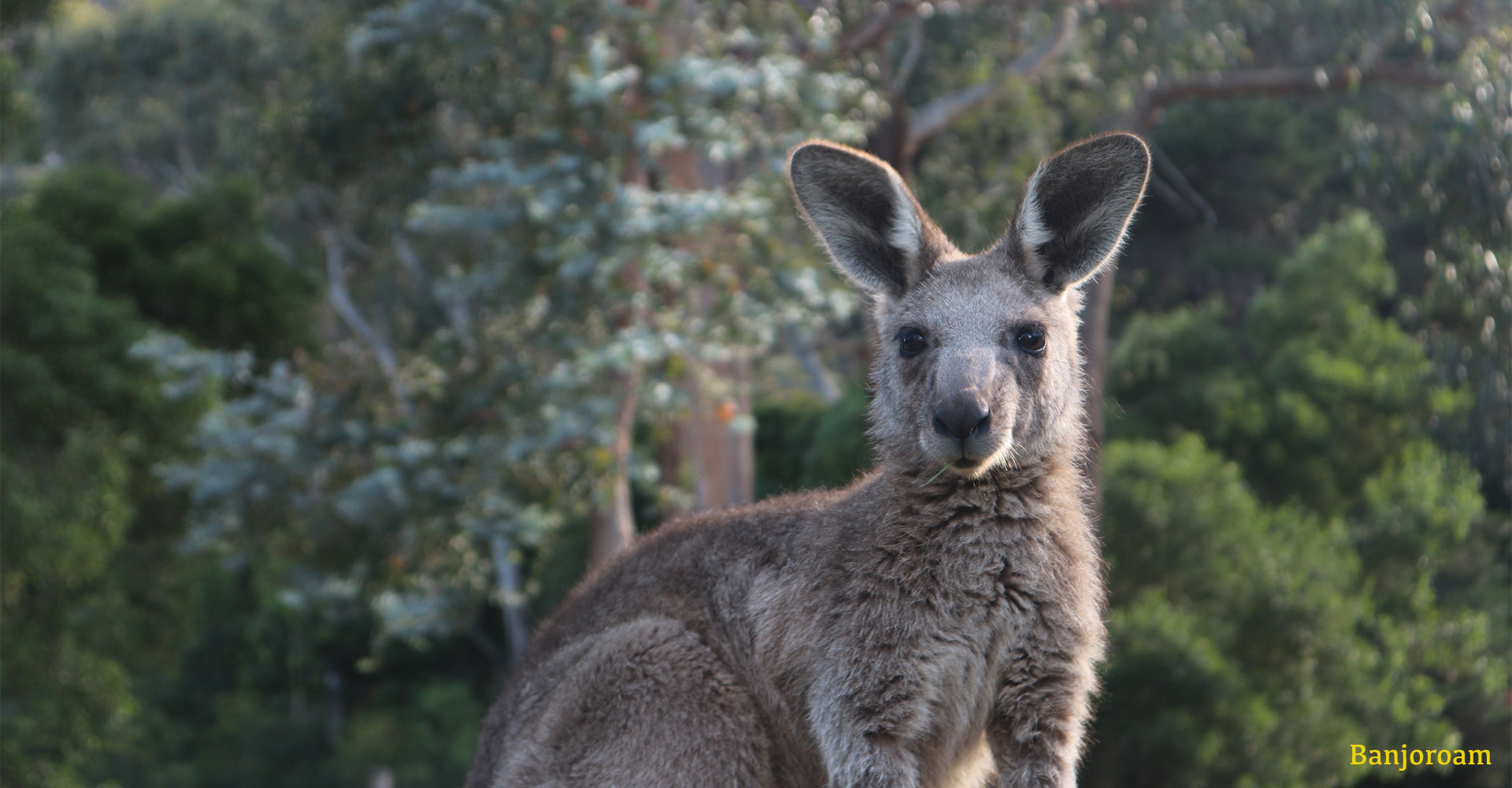 Originally published as Australia’s draft ‘Strategy for nature’ doesn’t cut it. Here are nine ways to fix it on The Conversation. Reprinted with permission

What is this all about?

Australia arguably has the worst conservation record of any wealthy and politically stable nation. Since European arrival roughly 230 years ago, 50 animal and 60 plant species have gone extinct, including the loss of some 30 native mammals – roughly 35% of global mammal extinctions since 1500.

These are not just tragedies of the distant past – the Christmas Island pipistrelle, the forest skink and the Bramble Cay melomys have all died out within the past two decades.

More than 1,800 plant, animal and ecological communities are listed as being at risk of extinction, ranging from individual species such as the orange-bellied parrot and Gilbert’s potoroo, all the way up to entire ecosystems such as the Great Barrier Reef. This number rises every year, in the face of threats such as climate change, rampant land clearing, mining and invasive species.

This bleak situation has been recognised by successive governments, but never successfully tackled.

In the midst of such a tremendous environmental challenge, the federal government has released a draft document, Australia’s strategy for nature 2018–2030, for public comment. This is a welcome step, but regrettably the strategy falls a long way short of what’s required and contains significant flaws. It contains no firm commitments or measurable targets, and overlooks a substantial amount of relevant scientific evidence.

As representatives of Australia’s peak professional ecological body, the Ecological Society of Australia (ESA), we are deeply concerned that the strategy is not fit for its purpose of protecting Australia’s biodiversity.

As part of ESA’s formal submission to the public consultation, we provide an alternative, evidence-based vision. This includes nine key recommendations for nature conservation in Australia.

1. Set measurable targets. Any project needs a set of quantifiable targets, otherwise we won’t know whether it has been successful or not. Some suggestions:

3. Adequately fund the strategy’s implementation. Australia should show international leadership in conservation by investing at the upper end of OECD and G20 averages. At present Australia allocates less than 0.8% of GDP to conservation. We suggest 2% as an urgent minimum investment, with scope to expand funding to ensure that targets can be met.

4. Focus on the intrinsic value of biodiversity. The draft strategy is supposed to represent “Australia’s biodiversity conservation strategy and action inventory”, but it does not define biodiversity, choosing instead to focus on the vague notion of “nature”. We recommend the document return its focus to biodiversity, defined in the Convention on Biodiversity as “the variability among living organisms from all sources including, inter alia, terrestrial, marine and other aquatic ecosystems and the ecological complexes of which they are a part; this includes diversity within species, between species and of ecosystems”.

5. Make specific legislative recommendations. The strategy should specify the legislative revisions that will be needed to improve conservation, with particular focus on the flagship Environment Protection and Biodiversity Conservation (EPBC) Act 1999. This should include:

7. Include all 20 Aichi biodiversity targets and affirm Australia’s commitment to the Convention on Biodiversity. Australia has a proud bipartisan history of national and international engagement with conservation. But the new draft strategy is poor in comparison with other countries’ equivalent documents, such as Germany’s National Strategy on Biological Diversity and New Zealands’s Biodiversity Action Plan.

9. Recognise key issues that affect Australian biodiversity conservation. Any successful strategy should specifically address new and emerging issues that can harm our environment, such as Australia’s increasing use of natural resources, environmental water flows in rivers, and overfishing.

We cannot ignore human population growth, increasing per capita consumption and subsequent resource demand as drivers of threats to healthy and resilient ecosystems.

This article was originally published on The Conversation. Read the original article.

Thanks to the Ecological Society of Australia for their critical response to the Government’s document. Visit their website here to lend your support.

All images in this article are by Conjour Founder, Joel Howland. All Rights Reserved 2018.