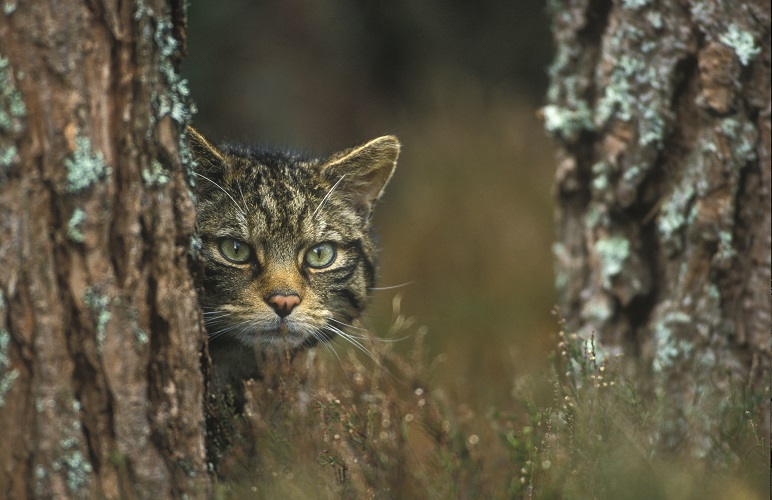 They’re in depth, well researched, have great interviews with beautiful photos, and are of some amazing species that everyone deserves to know more about. This was actually the first conservation article we ever published, and it looks at the plight of one of the world’s largest owls. Based in Russia, Jonathan Slaght has become an unintended face of the species, and we asked him a few questions on the work underway – here’s an excerpt:

“The riparian forests used by fish owls in the southern Russian Far East are also used by wild boar, red deer, sika deer, and roe deer,” he explains. “In turn, concentrations of these ungulates attract Amur tigers. That’s what beautiful about the road closure work — we can protect so many species with one single, relatively simple action.” The Golden lion tamarin is one of the most endearing, and most endangered, species in the world. Its golden hair complements its playful personality, and the fight has been on for a number of years now to save it. Numbers had dropped to just a few hundred in the wild before an international cooperative captive breeding program was begun, and successful releases followed.

Here, we interview the senior keeper of primates at Adelaide Zoo – one of the many organisations contributing to the fightback of this beautiful animal.

Whilst more and more of us have become familiar with the adorable Loris, this fact in itself has created more of a problem for the captivating species. The exotic pet trade is taking its toll, and in this report we interview Chris Wiggs from International Animal Rescue. He says they’re currently caring for 61 Javan slow loris individuals at their rehabilitation centre. The bee is an insect that has come more into the spotlight in recent times, with the wider community beginning to understand the critical element to their survival. Humans will be in a lot of trouble if the world loses its bees, and here we look into one species in particular – the Rusty Patched bumble bee – and talk to Sarina Jepsen from Xerces about what is being done to save it.

Love wildlife? Enjoyed our Hidden Stories 2016? Share this with your friends to spread the word about the plight of endangered species around the world, and subscribe to our newsletter below!

Related Topics:ConservationCritically Endangered
Up Next