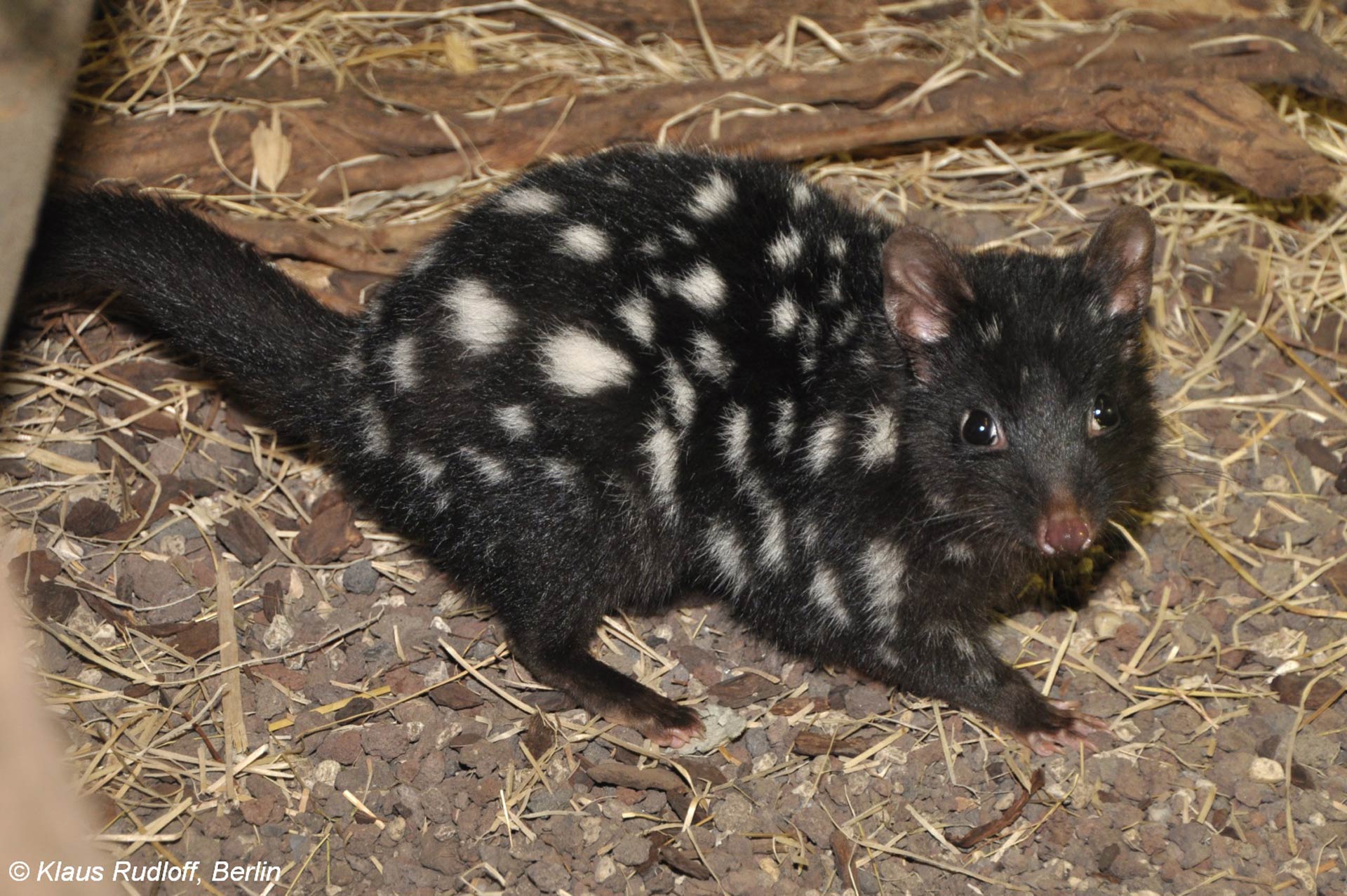 We are incredibly excited to announce that Rewilding Australia, whose work we support as part of Conjour‘s In Situ work, has received permission to commence reintroductions of the Eastern quoll on the Australian mainland.

As part of Rewilding Australia’s work, the Eastern quoll (Dasyurus viverrinus) will be released in small numbers – around 20 – into Booderee National Park. The park was selected due to its appropriate habitat and successful fox eradication program.

Booderee National Park is located on the NSW south coast in Jervis Bay, and is managed by Wreck Bay Aboriginal Community Council and Parks Australia.

Speaking to the Threatened Species Recovery Hub website, Booderee National Park Natural Resource Manager, Dr Nick Dexter, said this was an exciting time for those working on getting these species back to the region.

“It’s extremely rewarding to have the chance to bring these beautiful little native mammals back to Booderee,” Dr Dexter said. “These species were once a common part of this area’s biodiversity before the introduction of feral pests like foxes.

“After years of fox control at Booderee, it’s now possible to reintroduce these threatened species. We’ve reintroduced long-nosed potoroos and southern brown bandicoots and we’ve just been given the go-ahead to translocate eastern quolls to the park.”

Rewilding Australia, along with partners, hopes to release the lucky ground-breakers in early 2018.