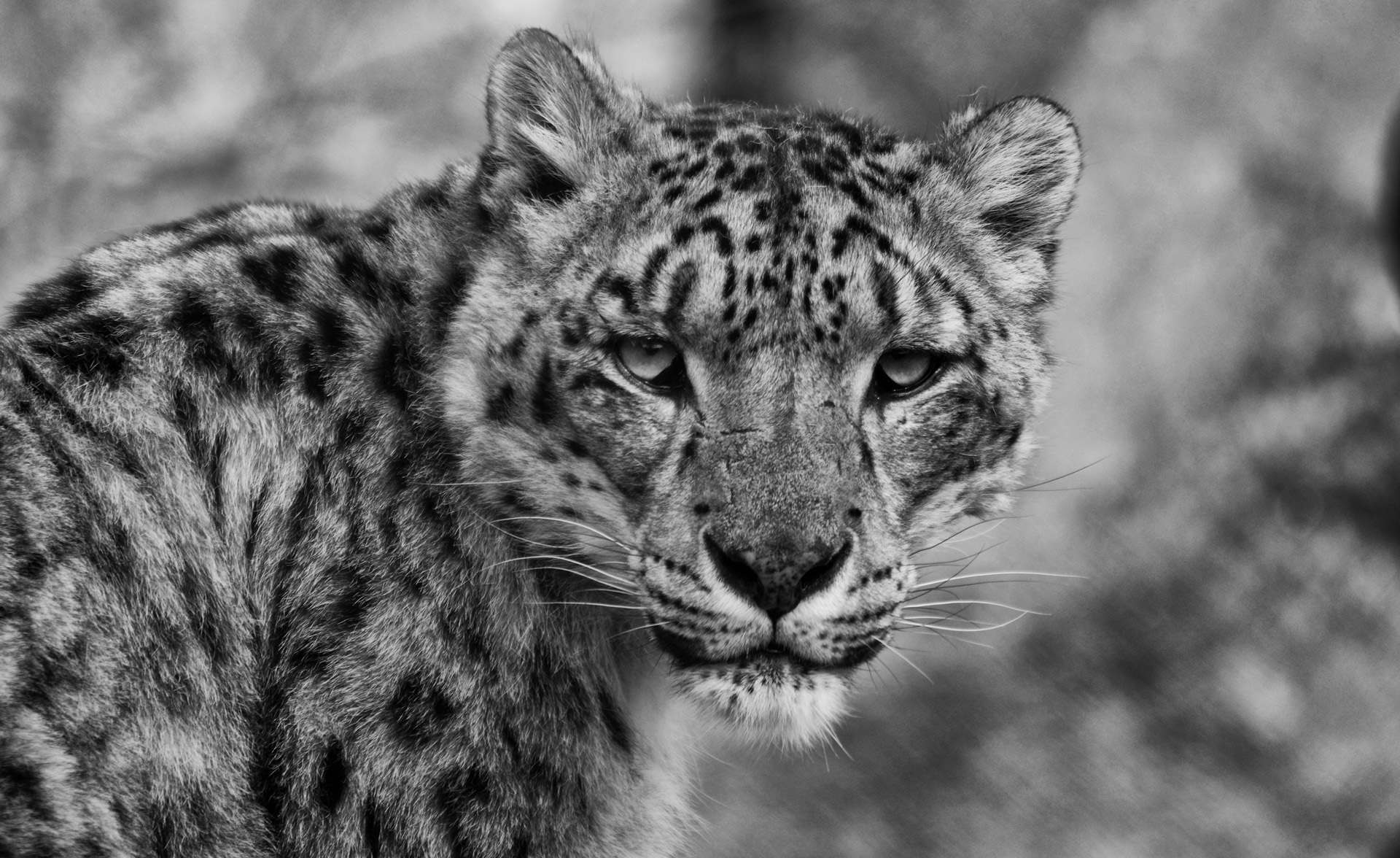 I’ve always had a keen interest in animals. My first word was ‘Mallard’, referencing the duck species, and since then that interest has grown into the work I do today. I’ve grown up hearing about the plight of the world’s wildlife caused by the human race and it quickly became apparent that I had to play my part in trying to halt the shocking statistics I was reading every day. Obviously, it is impossible for one person to change an entire world’s mistakes, but that’s where my photography comes into play.

Each and every time I pick up my cameras I have one main aim: to capture the animals in a way that will compel people to change their ways. To go away, dig deeper into the animal and it’s problems, and try to encourage people to save the species. For an image to have the desired impact it has to be visually powerful and to achieve this I always enter the field with a series of adjectives and feelings in my mind that I wish the image to represent, and if it doesn’t have the impact required then it does not see the light of day.

There are more images taken every day than there are people in the world and so there is no place for visually weak imagery. I always aim for my images to be considered as pieces of art rather than as photographs – they should always be good enough to hang above a fireplace, be memorable and make people think.

I like my images to have a strong composition that make’s the subject the heart of the image; if a blade of grass grabs the viewer’s attention ahead of the subject then the work is, quite frankly, useless to me and my style because a blade of grass does not tell a story. It is the subject that has the emotion, the beauty and the interest to change opinions and so it is vital that this is the centre of attention. Because of my individual style and constant search for perfection, a lot of time and patience is invested into each photograph.

I work on the basis that ten visually strong and impactful images per year is better than several thousand weak and, therefore, useless images. I’m going to show you some of my work and tell the stories behind some of the incredible species I’ve had the honour of photographing below:

This was an image I’d wanted for several months previous to getting it and one that took a lot of patience to get right. As you can imagine, getting down to eye level with a fully-grown female Sri Lankan leopard is not the easiest task. I finally got the opportunity and had been sitting in silence watching this individual for over half-an-hour before she finally looked in the direction I required for the image. I didn’t want her looking into my lens, I wanted her to look forwards, into the future. I’d always planned for this image to be black-and-white. That, paired with the compositional positioning of the leopard, would tell the desired story. A leopard looking into the bleak and haunting future – a future that, if things carry on as they are, will be without leopards.

Three Of A Kind

There are some opportunities and resulting images that are simply priceless, and this is one of them. Here, three species of Giraffe aligned perfectly, allowing me to show the difference in colours and shapes of the Reticulated, Rothschild’s and Masai giraffes in a single image. I’m unaware of any other image like it and I’m confident that no other will surface for a number of years. These three species are rarely seen together because they are largely found in different parts of Africa, coming together very rarely in parts of Kenya.

Although not technically and compositionally perfect, I feel incredibly privileged to be able to call this image mine, for reasons I will explain. The big cat photographed here is an Amur leopard, one of the world’s rarest species, with only 45 individuals thought to be alive today and it is this reason that I feel so strongly for this image. I spent over an hour with this female, watching her stride past me numerous times and rolling around on the dusty ground. They are found in the Far East of Russia, where they thrive in the temperate forests found there. Unfortunately, the Amur leopard is at threat from the many villages that surround the forests that they call home. Forests are easily accessible and so the people take advantage of this and hunt these cats down in order to sell their striking coats on the Black Market – for upwards of $1,500. Conservation efforts are ongoing, but the species is teetering on the edge of extinction.

Eye in the Grass

An adult Sumatran tiger photographed hunting through tall, dense grass. Sumatran tigers are the rarest subspecies of tiger, found living on the Indonesian island of Sumatra where they are targets of hunters due to the high prices their coats and body parts can fetch on the illegal Black Market. I’ve taken many portraits of tigers over the years, but I wanted to capture this beautiful beast in a unique and intimate way, and this composition achieves just that.

Sometimes I have to find the subjects rather than them presenting themselves to me. For this one I had to search the canopy above me to find the ring-tailed lemur. I plan the majority of my images and then work hard until they become a reality but occasionally a composition will pop up completely out of the blue – and this was one of those occasions. I ended up standing on some wood to try and get nearer to the subject. I shot through a dense layer of vegetation and made sure my focus was on the fiery eye that stood out so vividly in the viewfinder. The moment I clicked the shutter I knew I had just captured a powerful image. A lemur resting in a tree – these creatures are found exclusively on the island of Madagascar where we are actively cutting down trees and wrecking habitat, and they rely on and call these trees home. If we destroy all the trees then we will destroy the many species such as the ring-tailed lemur that call them home.

I hope that my imagery has had the desired impact and encouraged you to think about the species that we share the world with.

You can see more of Alfie Bowen’s beautiful wildlife photography on his Instagram here.