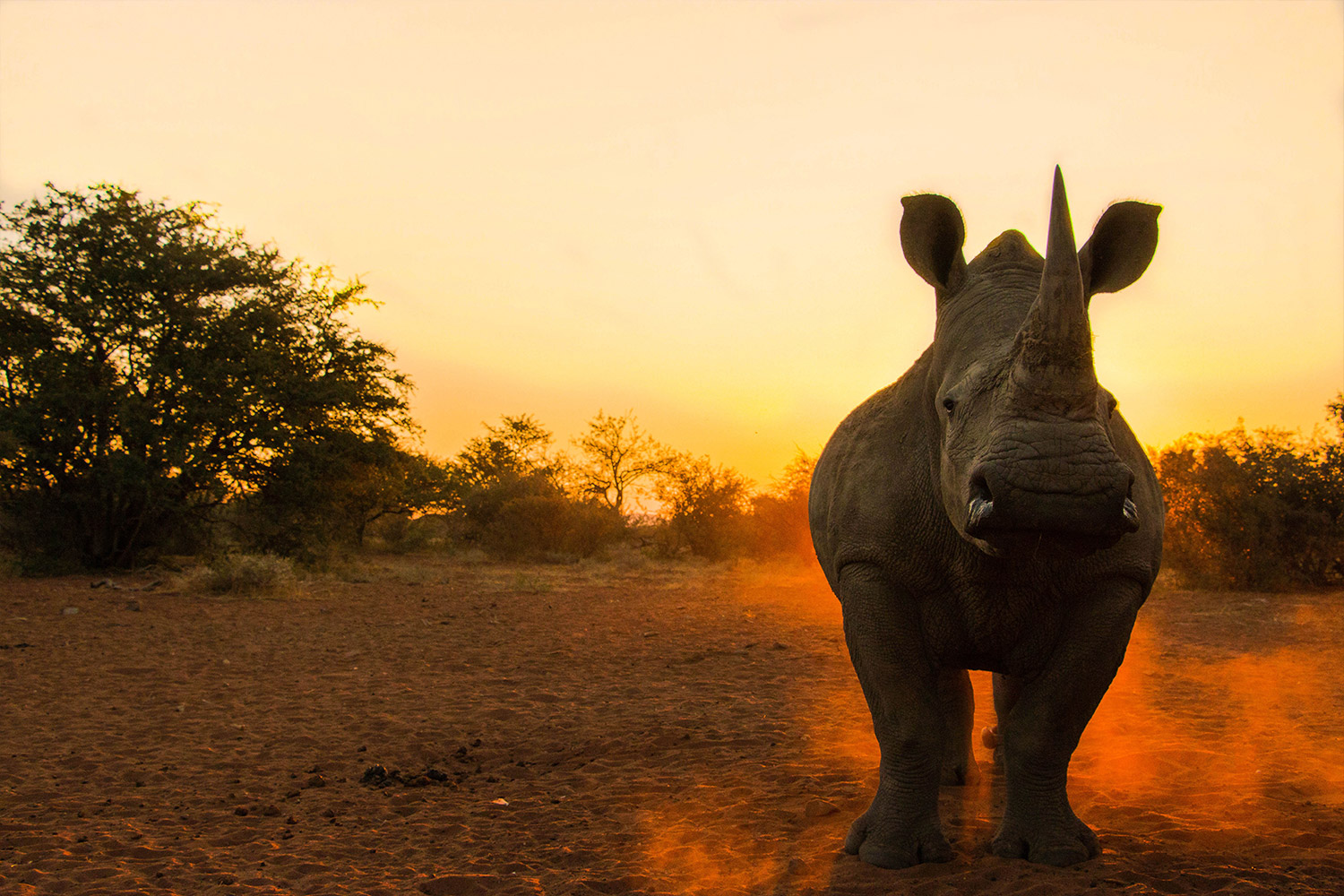 If someone had told me five years ago, when I first came out to Africa, that I would be living here, working with the wildlife and capturing incredible moments while looking down the viewfinder, I would have told them they’re dreaming. But I also would have taken that offer in a heartbeat.

Ever since I was a little kid I’ve been fascinated by nature and the wildlife that calls it home. Fast forward five years and I’m now able to live that dream. Whilst it hasn’t been the smoothest of journeys, I’m happy with the outcome.

In January 2016 a good friend of mine asked if I would be interested in working at his volunteering project. After a few months of working as a guide previously in South Africa I realised guiding wasn’t my thing. Working with the wildlife – not guests that were there for a few days then left – was more my thing. So jumping at the opportunity, I packed all my things and left everything behind. It’s a long way travelling from Adelaide to South Africa and I had no idea what I was getting myself into – but I was soon going to learn.

I was given the opportunity by Wild Heart Conservation, a rhino monitoring and conservation project in the Limpopo province, South Africa. Giving national and international people the chance to come and learn about conservation as well having incredible encounters with the resident wildlife, especially the rhinos. It also gave me the opportunity to photograph these beautiful animals.

For people unsure of the problems facing the world’s five remaining rhino species, all are now in danger of becoming extinct for various reasons. But the problem that most stands out is poaching. The most charismatic feature of a rhino is now targeted and will ultimately lead to its demise: the horn. South Africa, home to 80% of the entire world’s rhino population, is being heavily targeted.

The Brutal Act of Poaching

Poachers come onto a reserve under the cover of darkness, aided by the moonlight. Full moon period is a stressful time. Poachers pick up rhino tracks then follow them until they find the animal. Shooting them with a high calibre rifle, with a silencer on to reduce the piercing sound of the cartridge leaving the barrel. This will bring the animal down quickly or at least hinder its movement. One of the poaching team carries an axe which is used to smash the spinal cord, so it becomes unable to move. Hacking away at the base of the rhino’s horn, removing it completely, is done with the animal dead or alive.

It’s incredible to think people have the ability to carry out such horrific scenes; some 1,175 rhinos lost their life this way last year alone. It’s all happening because of the rising demand for rhino horn in Asia, particularly China and Vietnam. It’s used for medicinal purposes, from fixing a hangover to curing cancer, as well as being added to drugs to help ‘enhance’ the effect.

It doesn’t actually have any value as it’s made up of a protein called keratin, the same protein found in human hair and fingernails. These rhino lost their lives for nothing and it doesn’t look like the slaughter will slow down anytime soon.

This may all sound scary and you may wonder why people would volunteer here. Yet the aim for a poacher is to get in and out of the reserve before being detected. The volunteers play such an important role in the protection of the rhinos we monitor. It’s all about deterrents, to make the rhinos as unattractive to poach as possible. The movement and the constant monitoring play a massive factor in their survival and if we locate human tracks we alert the reserve management and leave the area, keeping everyone in a safe environment.

When I first arrived at the start of the year the poaching activity was very frequent. In my first week and first solo drive, two poachers walked below me as I sat on a high point trying to locate elephants having found fresh tracks. I reported it, as they moved away from me and around the mountain. This led to an all day chase. The two men evaded trackers, a helicopter and ground team trying to cut them off. It showed that these guys were masters of not being caught. They got a hell of a fright though and I had a hell of an introduction to rhino conservation and protection.

After that incident, the activity remained constant and it was only a matter of time before we would lose a rhino. So many stressful and sleepless nights but the reward was seeing these incredible animals happy and healthy. This led to the emotional decision to dehorn the rhinos – another deterrent, as rhino horn can fetch up to $65,000 US dollars a kilo and a horn can weigh over 6kgs.

This has slowed poaching activity and, with the constant monitoring we do, keeps the pressure on. Which leads to the photography side of things.

“Is a rhino without its horn still beautiful?” Of course it is.

It’s still a rhino, only these rhinos are now less attractive to the poacher’s rifle. Prior to the dehorning, the aim of both Wild Heart’s and my personal Instagram account was to show the rhino to as many people as possible via volunteers and social media. Social media can be a dangerous thing but it can also be a very powerful tool, capable of reaching so many people, as well as getting a message across to a broader audience.

Showing people that a dehorned rhino is still a rhino and still beautiful is proving to be an easy task. The acceptance is showing, and people understand that it was for the rhino’s benefit. All the animals are happy and their behaviour hasn’t changed in the slightest.

The Impact of Photography

Wildlife photography is a way of showing people the beauty of an animal, capturing people’s interest and getting them to care. It doesn’t matter if people can’t speak the same language if you show them a photo they understand. Many of the people looking at our photos on social media may never get the opportunity to come to Africa, as life commitments take over. So the Wild Heart team and I have the ability to bring the wildlife to them and keep that interest alive.

Working with the rhinos every day we have developed a bond and some trust. With that, we are able to show people the other side of rhinos. Their gentle, beautiful nature. As well as their raw power that commands respect.

I have a rule that my photography is never about me. All I do is change some settings and push a button; the wildlife are the ones with millions of years of evolution programmed into them, they are the stars. Every now and then it’s still good to give people a glimpse into the bond we share with the rhinos because ultimately people want to save the things they love. We’re just trying to get people to love.

Our rhinos are now touching the lives of thousands of people. Hopefully, this makes their future a little brighter.

These animals belong to everyone and it’s up to us to make sure they don’t disappear forever. Do your research to find out how you can get involved. If you’re interested in becoming a Wild Heart volunteer visit www.whconservation.co.za. There is a lot of exciting things happening next year and there is no better time to get involved in conservation. If you’d like to bring the rhinos into your lives you can follow Wild Heart Conservation’s Instagram account at @whconserv, as well as my own personal account: @sav_wildheartphotography

Captions and credit for images:
All images by Jason Savage with Wild Heart Conservation – All Rights Reserved