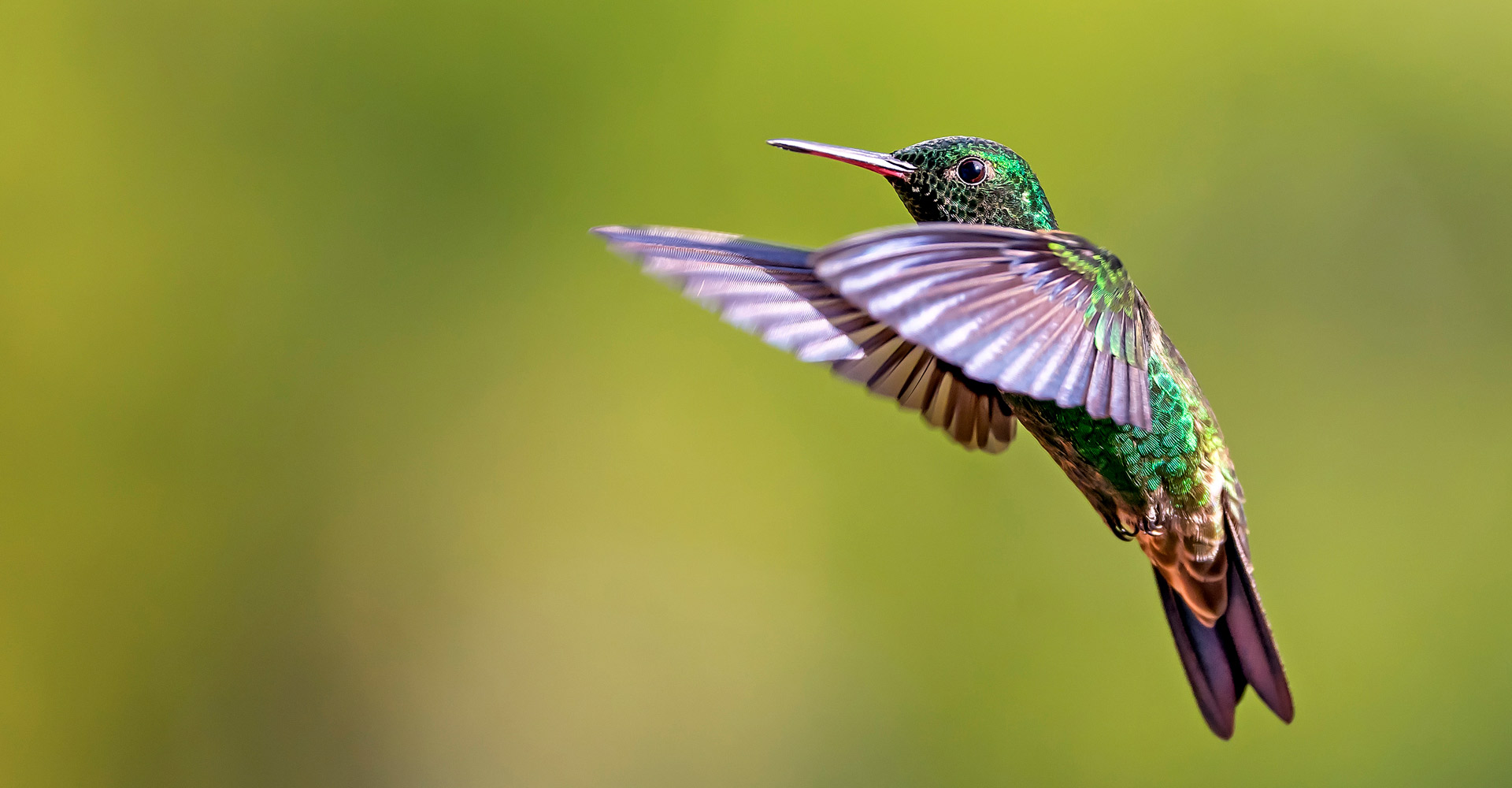 For a long time the care of nature was almost an exclusive issue for conservationists. Now, however, this issue must stop being a weird fashion and become a critical part of our culture.

Climate change, biodiversity loss and the widespread use of fossil fuels are just some of the problems that threaten the human race permanence on this planet. To all of this we must add that we live in a consumer society, in which most of the people are trapped in their daily routine or occupied in trivial matters and they either do not have time, or they are neither interested in knowing nature nor concerned in finding out which role they could play to be part of the solution rather than the problem.

To all of us who have always admired nature, it may seem strange to think that there are many people who do not – added to because our social circle tends to be made up of people who share our interests.

In my earliest school years, many times, instead of using my break time to play with my classmates, I preferred to hang out under the trees watching birds, or lying down at the edge of a little lake to see how much the tadpoles had grown. At that time I was not conscious, but remembering years later, I realised that when I enjoyed those moments I was alone.

I lost myself in the magic of nature whilst my classmates kept doing the normal stuff we usually do at that age… play, run and laugh.

In those years and until my adolescence, I used to think that everything that was normal for me, was also normal for others. The deep admiration for nature always seemed logical to me. Later on, I noticed it was not like that for everybody.

Children educated under the parameters of this consumer society, where success is measured in terms of how much wealth you can accumulate, are destined to be adults that dry up wetlands to enlarge their crops, will cut hectares of forest to sell their wood, or will simply consume with fervor products that are harmful to the environment.

In the entire Universe, the earth is the most wonderful place known to the human race – there is no better place to be called home, and its future will be directly related to how much love for nature we can instill in society, especially in kids. That is when photography achieves great importance and becomes a powerful tool to bring part of nature into the knowledge of mankind.

Photography can be a way to denounce the problems that are happening in the world with the intention to achieve a change, however, it can also be art and a means to express feelings and sensations. To me the second one is the most important. We know that it is necessary to raise awareness about environmental issues, but I think it is more important to generate admiration for nature.

Humans are a species of habit and become apathetic to the constant bombardment of images that show suffering and pain, therefore we should not abuse its use. If we want to generate a positive change, we must show a higher percentage of positive images, striking images about the wonders of our planet. This is why I try to be better every day as a nature photographer and I give priority to aesthetics in every shot, looking for photos that invite viewing by as many people as possible.

A photograph is a kind of portal to carry a part of our experiences to the world. In nature, at the time when the shutter is pressed not only being captured an image formed by contrasts, colours and shapes that can tell a story, but it can also convey the magic of the place.

My intention is that through my photographs, the viewer feels even a little of that magic, showing them that our planet is a living being that deserves their admiration and respect. If I achieve that, I believe that it would introduce a spark in their heart to help awaken a consciousness towards conservation.

All images in the article ‘Photography to Conserve’ are by Kristhian Castro. All Rights Reserved 2017.

Related Topics:ConservationPhotographySouth America
Up Next