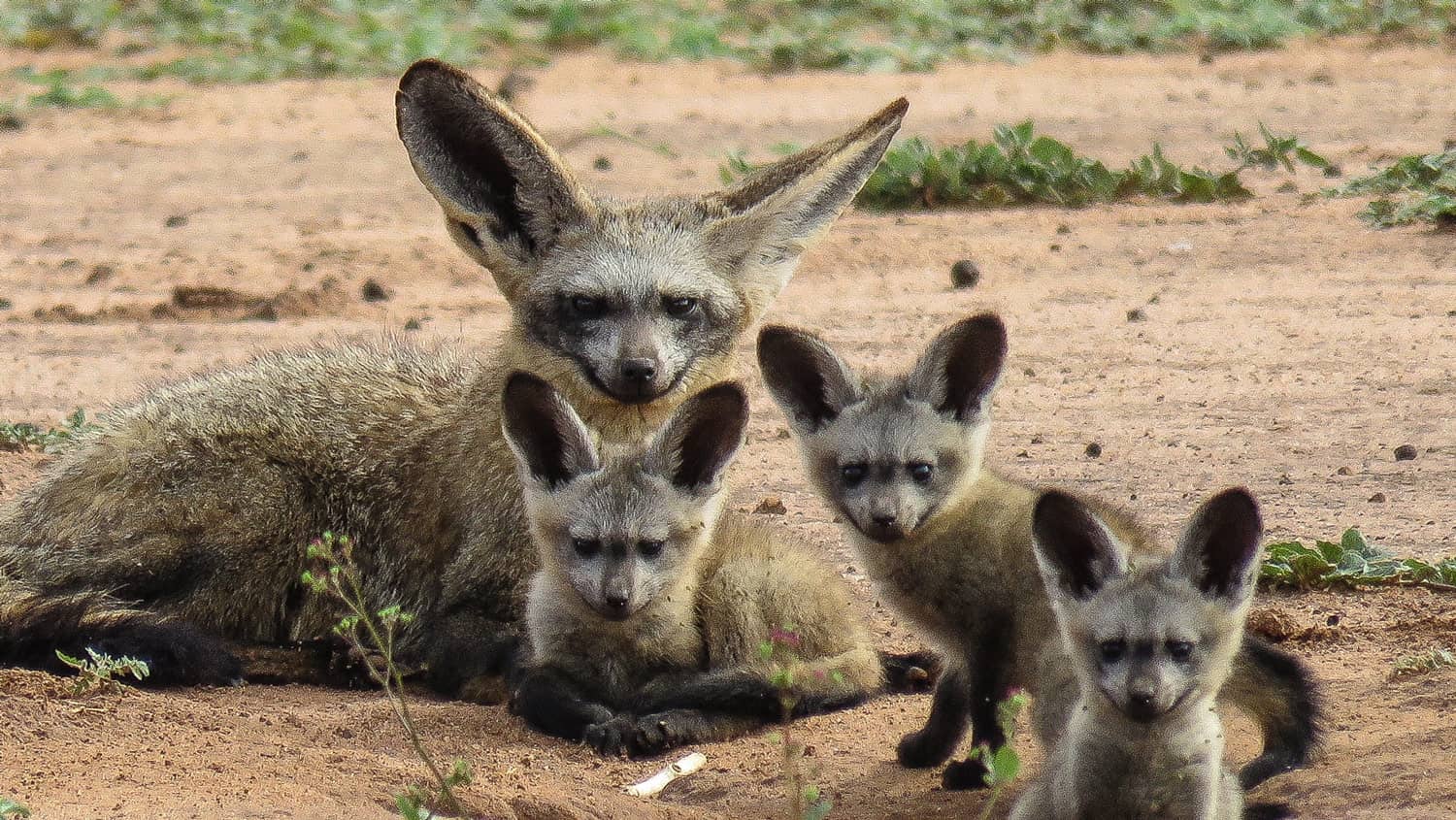 From my earliest memory, I have been absolutely crazy about animals. The photo albums of my childhood are filled with pictures of me petting a dog or standing next to a horse that was easily five times as tall as I was with the biggest grin on my face. Having been fortunate enough to have parents who adored South Africa, the absolute mecca when it comes to viewing wildlife, I spent many of my vacations as a kid being able to admire the beautiful South African animals. As a family, we moved to Indonesia and sadly South African vacations became a thing of the past. Even though I was young, those trips had a massive impact on me, and I had always hoped to go back one day to relive those special memories. After high school, I decided to take a gap year, to make my dream of returning to South Africa come true.

On 17 January, 2015 I flew to Port Elizabeth and, without knowing it, these next few months would change my life completely – in the best possible way. I spent my first months back in South Africa training towards my FGASA Field Guide and Trails Guide certificates with Ulovane Environmental Training. Their incredible passion for wildlife taught me so much in my time there. The guides I trained with had an endless respect for all animals, big or small, and everything that embodied the African bush. They shaped the way I think about wildlife nowadays. My original stay was only three months, but that quickly turned into half a year, and since then I go back every chance I get.

Sadly, this is also the time I came into contact with the troubles facing African wildlife. I had a vague idea of the poaching that was going on, but I had no clue just how bad it was. I remember so clearly the first time we were sent off the reserve because they had discovered suspicious tracks. We were on a night drive and suddenly got asked to leave the reserve, as they thought there might be poachers around. With the possibility of heavily armed poachers walking around, it was too dangerous for us to operate. Sitting outside our campus, scouring the reserve for suspicious lights, listening for gunshots, I knew that something had to be done about this insane cruelty, and wanted to get involved.

I spent one year at university in the Netherlands, studying towards a Bachelor of Science, but felt constantly homesick. South Africa was still running through my veins.

Trying my best to hold on to my memories, I wrote every possible essay on African wildlife, and hoped to raise awareness by giving presentation after presentation about the poaching war that was taking its toll on numerous South African animals. My defining moment came when a girl approached me after a presentation on rhino poaching, thanking me for making her aware of a problem she had no idea existed. That’s when I realized I was in the wrong place. I had always talked and dreamt about doing something against poaching, but I could be doing so much more. This is when I decided to change to a Zoology Bachelor in South Africa, in the hope to be able to pursue a career in conservation in the future.

After finishing my year in Europe, I decided to stop and return to the nation that kept calling me back. I obtained an internship at a conservation company, and spent three months doing everything possible to protect the rhinos on the reserve I was working on. During my time I got taught so much, doing disruptive patrols, tracking rhinos on foot and speaking to the many people that were involved in ensuring the safety of these incredible animals. It is also during that time that I started sharing more and more of my animal photography on social media, hoping to raise awareness for these beautiful creatures.

Since coming into contact with this information, I have tried to think about what could possibly be a solution to all this senseless killing. For now, I don’t think there is a quick fix to what is happening out there, but creating awareness is a first step to at least get people to be conscious about current issues. Producing documentaries like ‘The Ivory Game’ is key in obtaining support from a vast audience, which puts pressure on governments who are ultimately responsible for bringing about change in countries consuming the products of poaching. Education will also eventually play a big role in curbing animal poaching. Unfortunately, by the time the generation that is currently being educated becomes old enough to decide they do not want to be involved in this senseless torture, it may already be too late for elephants, rhinos and many others.

For now, all we can do is make sure that poaching does not disappear from the media, as so often happens. By keeping the issue in the foreground, I hope we can at least have a few more people thinking with us each and every day, to hopefully come to a solution and stop this cruelty. The only animal that needs its horn is a rhino and the only animal that needs its tusks is an elephant. They are worth so much more alive, so let’s work together and make sure we can admire them in the wild for years and years to come.

Captions and credit for images:
All images by Emma Evers Photography – All Rights Reserved

The Power of Nature