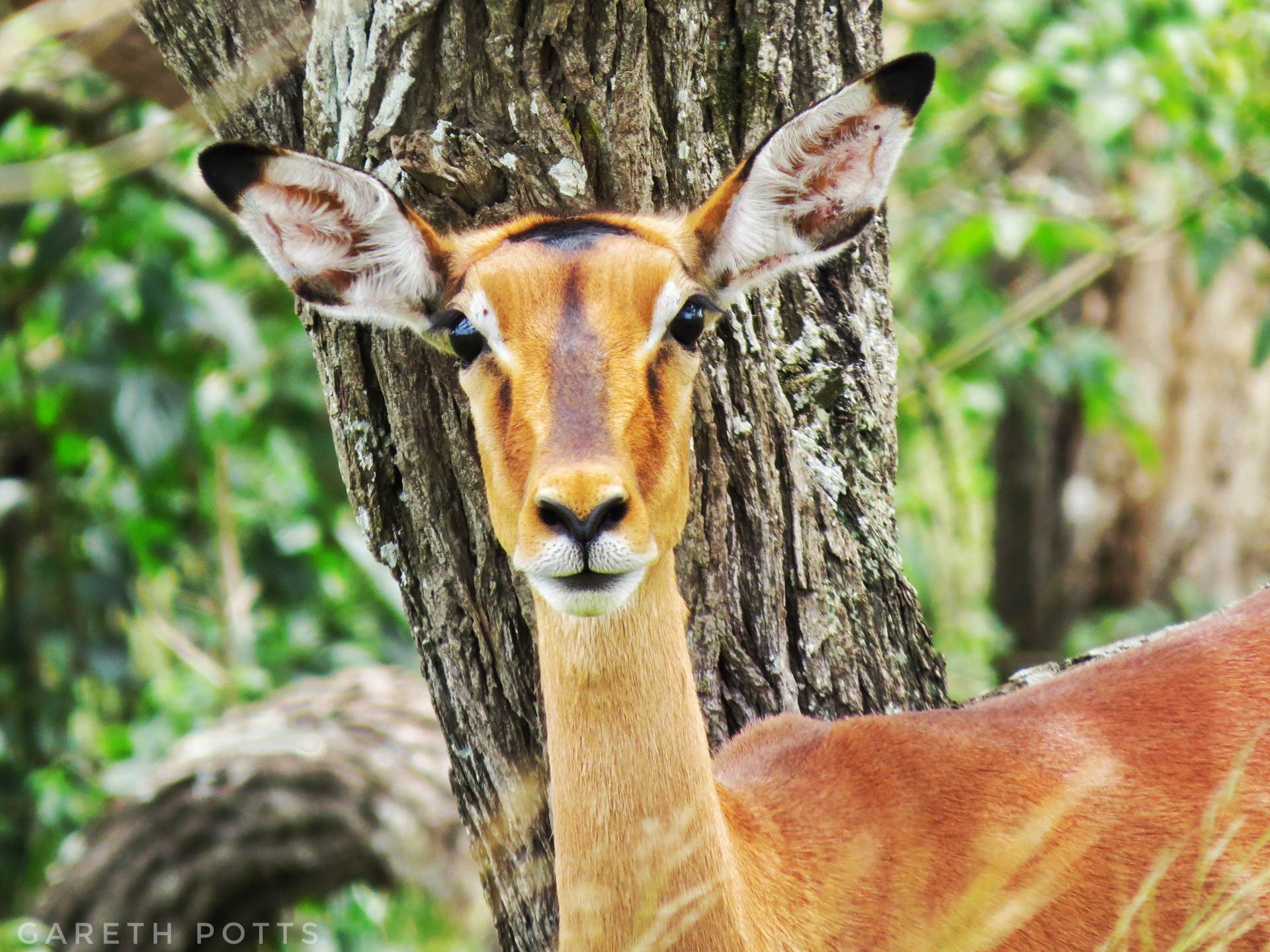 I live in Durban, South Africa and I have been extremely privileged to have grown up in a city where we had many game reserves in our backyard. However, I have not always been appreciative of the beauty of the wildlife surrounding me. That only developed in recent years when I finally started to listen to the calls of conservationists around the world to protect the environments we live in.

Growing up, I spent many holidays with my family in game reserves across the country, and as a youngster I took this for granted. In my eyes at the time, animals were animals and humans were humans. I saw no connection between the two. As I got older I started to realise how important wildlife is to our existence. The wild is where we came from, and when we lose sight of this, we as humans develop a false sense of superiority over the animals we share this planet with.

It was not that long ago that humans lived amongst wildlife in this world, but as we evolved we pushed them further and further away until we decided that the best place for them would be behind huge metal fences. Now we find ourselves in a situation where those fences we built to protect ourselves from them, have become a barrier to protect them from us. It was later when my parents bought me my first digital camera that I was truly hooked.

A life-changing event occurred for me during a trip to the Kruger National Park. With my camera, I had zoomed in on an Impala antelope that was looking directly back at me. It was in that moment where I was looking at this animal, directly through the lens of my camera, that I got the insight into what a poacher sees when looking down the barrel of his gun. As I pulled my finger and captured the image I imagined a poacher pulling the trigger of his gun and taking its life. In that moment I realised the strength that humankind has over these animals. We literally control their fate and it was with that thought that I truly understood the responsibility we have to protect these creatures.

I realised that unless we start making a change in the mindsets of those around us, photographic images taken in the distant past might be all that we are left with.

From this event, I saw the world of wildlife in a new light behind the lens of my camera and so began my passion. When we take photographs, we are given an amazing opportunity to capture the raw beauty of the animals we live with. That photo becomes a time-capsule for generations to come. I find it to be an incredibly humbling experience and one we are privileged to have. The world we live in is changing. Technology is advancing at such a rapid pace that we find ourselves in a world where people view wildlife through the screens of their smartphones and tablets rather than from the back of a game vehicle. However, I believe this is an opportunity for conservation to reach the world through a new medium.

Social media has brought new opportunities to the world of wildlife. People around the world are able to share their experiences and photos at the touch of a button with their social network. Conservationists can reach more and more people through free mediums and their messages can be heard by a much larger audience. I have seen this to be especially true here in South Africa. The plight of the rhino and the fight against poaching has become a well-known epidemic. Social media has helped to spread this message and draw our attention to the problems at hand facing wildlife conservation and we can all play a part in this.

Remember the responsibility you have to the world you live in and enjoy the beauty of the wildlife you share it with.

All images in the article ‘These Fences We Built’ are by Gareth Potts. All Rights Reserved 2017.

Turn to Dust Series: Of Ivory and Ashes