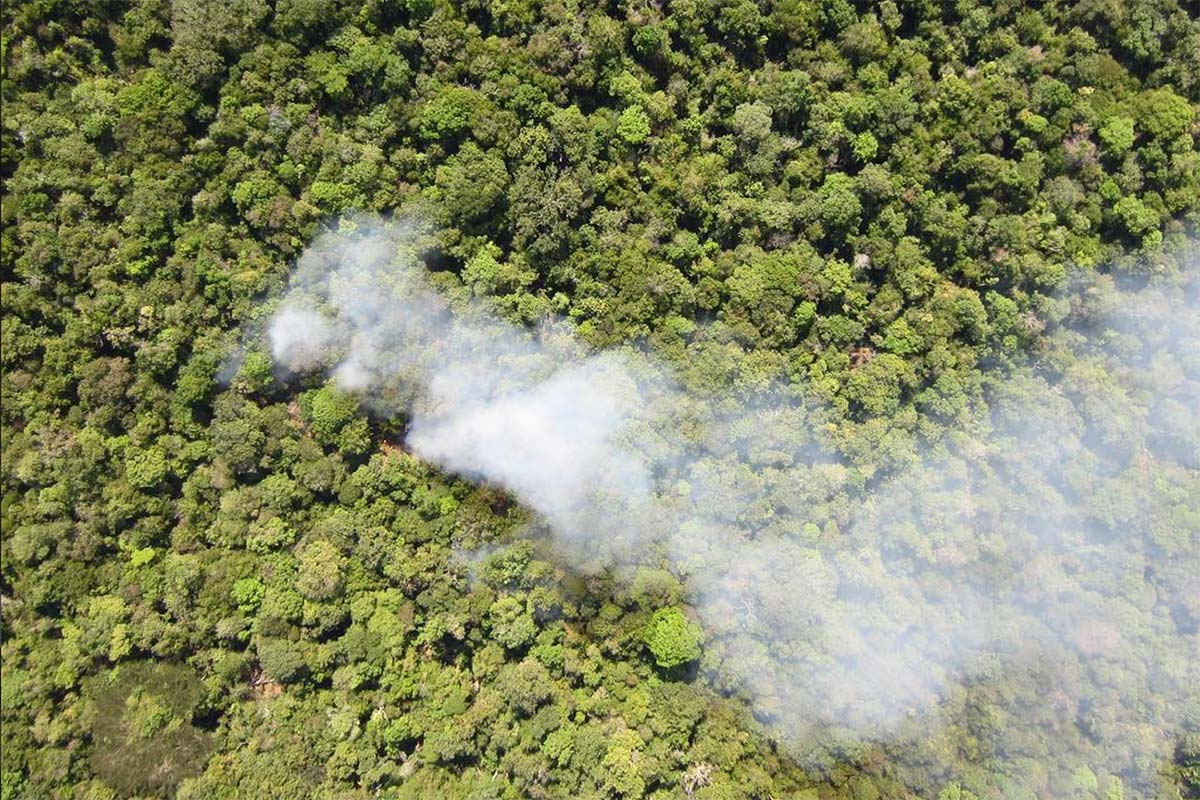 This article was first published by Mongabay.org. Support their work by visiting the original article here. By Rhett Butler

On Monday, Imazon, a Brazilian NGO, published its monthly report on deforestation in the Amazon from its satellite-based Sistema de Alerta de Desmatamento (SAD) forest monitoring platform. Imazon reported 444 square kilometers of clearing in September 2018, an increase of 84 percent over September 2017. More importantly given the variability of month-to-month deforestation figures, the twelve month total according to the system amounts to 4,859 square kilometers, the highest level since July 2008. The Brazilian government’s own Amazon rainforest monitoring system, which is run by the national space research agency INPE, also shows an upward trend, though one that is less pronounced than Imazon’s. Brazil is expected to release official data on the 2017-2018 “deforestation year” in November. That data will be based on analysis of higher resolution satellite data than is used for the month-to-month monitoring system.

Earlier reporting with additional context: Ahead of election, deforestation continues to climb in the Brazilian Amazon (Sep 29, 2018).

Thanks to Mongabay for their continued work covering important issues.

This article was published under the Attribution-NoDerivatives 4.0 International (CC BY-ND 4.0) Creative Commons license.

Related Topics:DeforestationSouth America
Up Next

Nevada, We Need to Speak About Exotic Pets