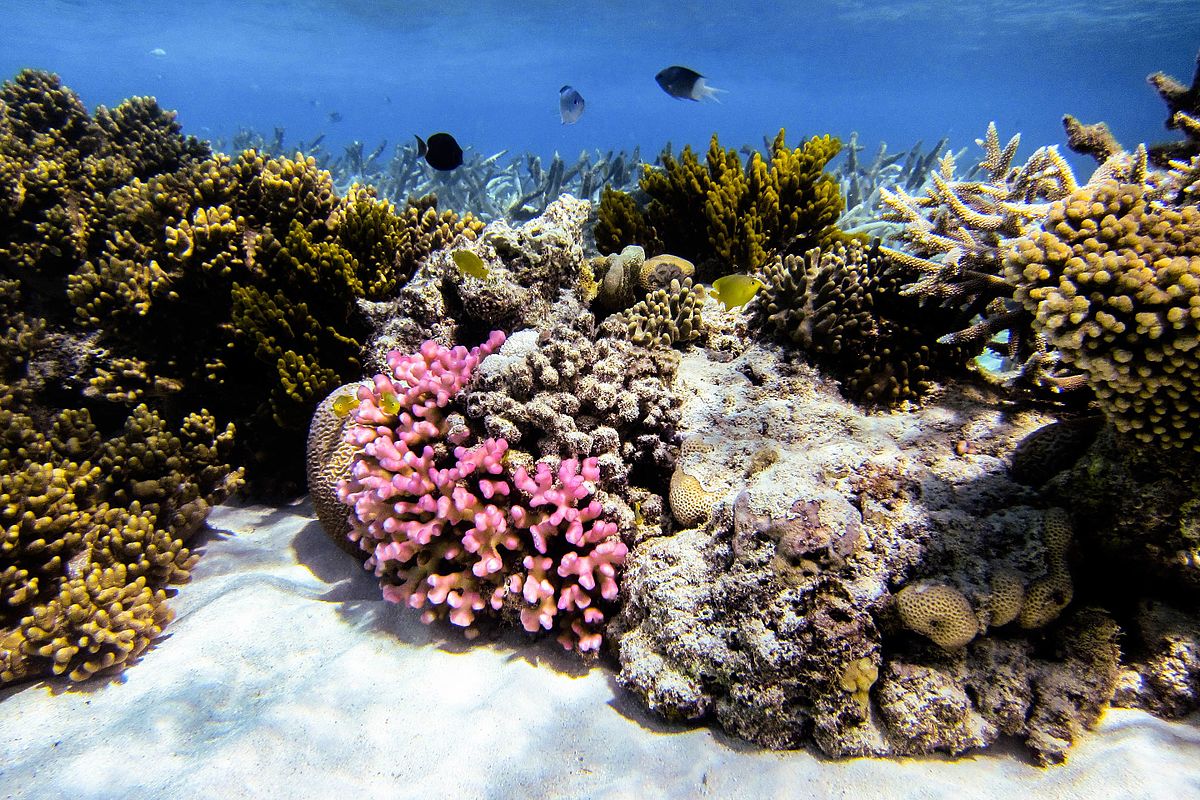 A new report from the Australian Government lays bare the extent of damage deforestation is doing to the Great Barrier Reef.

It was released quietly during AFL and NRL grand final fever.

Conjour analysis of the satellite data displayed in the report from the past 27 years shows an aggregate loss in forest cover within the Great Barrier Reef Catchment Zone of 71,000ha.

To put that in perspective, it’s about 30,000 Melbourne Cricket Grounds-worth of forest being cleared.

But how does this affect the Great Barrier Reef?

The main threat to the coral that makes up the world-heritage listed reef is considered to be climate change. Close behind? Water quality. And when trees on land are cut down en masse, nutrients and sediments from the ground leak into the water at a much higher rate. This damages water quality and, in some instances, smothers the actual coral. Resultant algae adds to the carnage.

The report states that “the extent of forest clearing in this ecosystem is a frequent topic of public debate, due to the implications for the health of this ecosystem and the Reef itself.”

But perhaps that public debate is not loud enough. When a Government report on land clearing uses the value of ‘kha’ (1,000 hectares) to make the numbers digestible, there exists a problem. Speaking to the Guardian, Jessica Panegyres, a nature campaigner with the Wilderness Society, said:

“The federal government has promised the world it is doing everything it can to protect the reef,” she said. “[It] has simply refused to act on deforestation, despite the major impacts on forests, wildlife, the reef and the climate.”

The Office of the Minister for the Environment in Australia, The Hon Melissa Price MP, did not respond to request for comments prior to publication.

*Thanks to The Guardian for their leading coverage of this issue.

Nevada, We Need to Speak About Exotic Pets