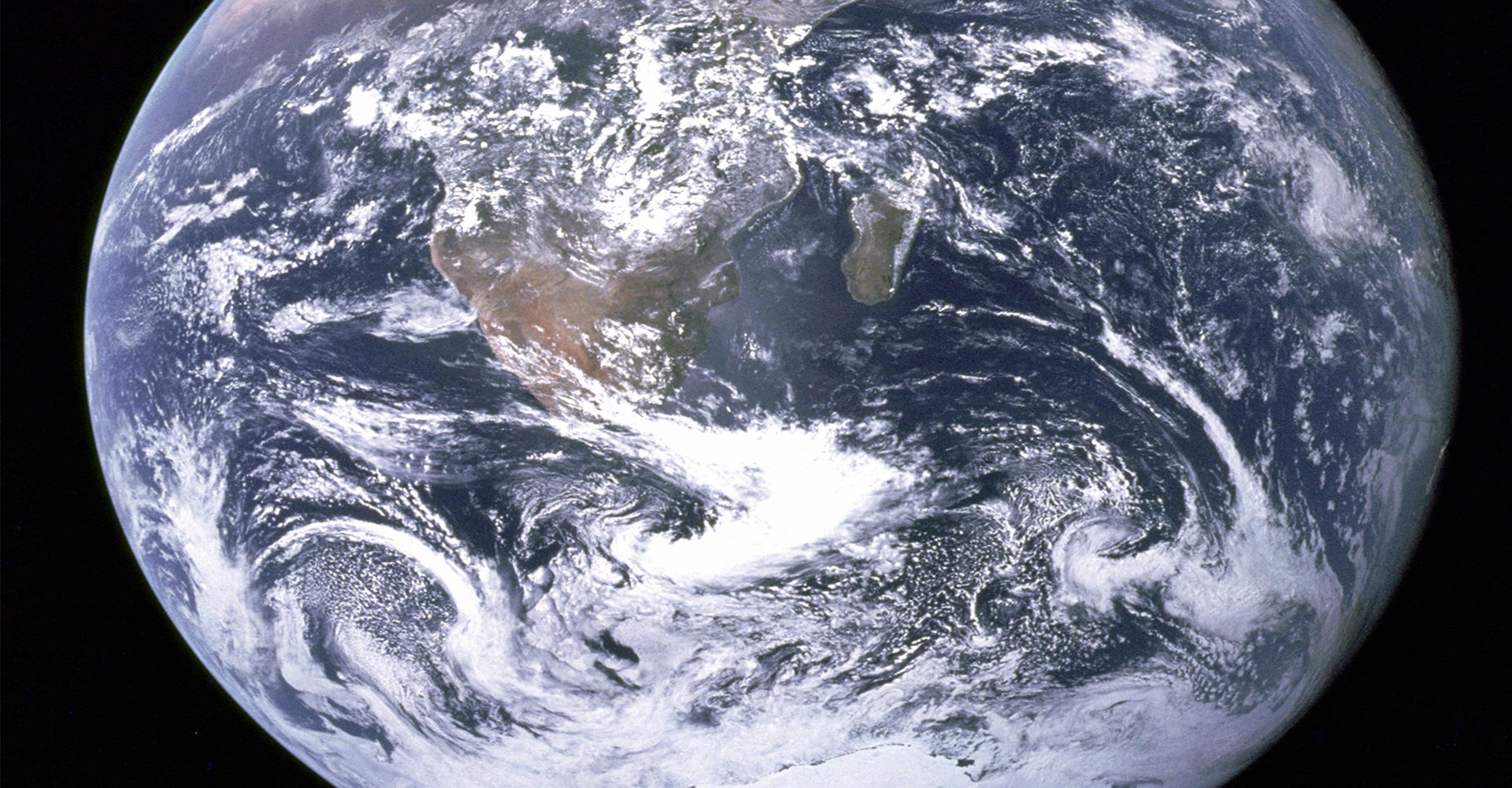 What is Earth Day?

Started in America in 1970, Earth Day is held on April 22 annually to engage the public with environmental matters. It is now the biggest civic movement globally, with over a billion people taking part in related activities each year.

On their website, Earth Day Network says that they’re “proud to be the world’s largest recruiter for the environmental movement, working with more than 50,000 partners in 196 countries to build environmental democracy worldwide.”

And they certainly play a huge role in keeping society motivated and aware when it comes to the big problems like climate change, energy use and habit clearing amongst other things. But why is this so important?

Why Is Earth Day Important?

Earth Day had a direct effect on important legislation. Following the initial event in 1970, pressure was placed on politicians that resulted in bills like the Clean Air Act, the Water Quality Improvement Act and the Endangered Species Act – and that’s just in America. Similar precedents have been set around the world.

It may feel like environmental issues, things that Earth Day is meant to engage people about, are widely accepted and understood in today’s world. But in recent polls in America, it was seen that 42 percent of respondents believe the dangers of climate change to be exaggerated, and less than half say that protection of the environment should be given priority over energy production.

So, from both earlier periods and for more recent times, Earth Day is an important call to arms for those who care, and those who don’t yet know, about the problems facing the world.

To prepare for the 50th anniversary of Earth Day coming up in a few years, Earth Day Network published a 2020 Prospectus, in which they wrote:

“Global climate change, loss of biodiversity, and unsustainable growth are among our planet’s greatest challenges, and they exist without a prescribed solution. In addition, political, economic, and social differences represent significant barriers to lasting change. Yet we face a worrying form of cognitive dissonance within our society. Misinformation and fear have led to protectionism, gridlock, and an absence of inspirational leadership and aspirational thinking from all corners of the globe. Alone, no single nation, NGO, or corporation can sufficiently reverse the current effects and imminent impacts of climate change. Only by working together can we address the threats of ocean pollution, toxins, species loss, and a multitude of other environmental issues. Solving the challenges ahead will require cooperation, inspiration, and innovation like never before seen.”

And whilst Earth Day often sees a focus on human energy use and the wider climate, this of course goes hand in hand with looking out for the endangered species of the world.

Earth Day Network has a number of initiatives underway, which you can read more about on their website linked above. These include:

1) A plan to protect the endangered Asian elephant through stakeholder engagement, warning systems on the ground, and medical assistance for program participants.
2) Greening the Valley of the Buddha in northern India, which has just 10 percent of its total land left under forest cover. This work will not only see aid given to the local human populations, but will provide much-needed relief to the animals inhabiting the area.

On top of this, considering the impact that human habitation has on animals around the world, any work being done to lessen our impact on the environment has a directly positive extension to wildlife. But it’s not just Earth Day Network staff that are responsible for making the most of the environmental movement initiative. We all have a part to play, which is what makes this day so worthwhile.

What Can I Do For Earth Day?

There are events going on around the world, so if you check out the network’s website, you can find one happening near you and take part. On a more personal level, try one of the following simple steps to play your role – not just on 22 April, but every day:

– Plant native vegetation in your garden that encourages native wildlife like bees and birds
– Use a reusable coffee cup
– Take a bag with you when you go shopping to avoid using a plastic bag when there
– Go vegetarian once a week
– Carry a reusable water bottle
– Grow your own fruit and vegetables and buy local produce
– Tell your friends and family about the importance of becoming engaged in environmental causes.