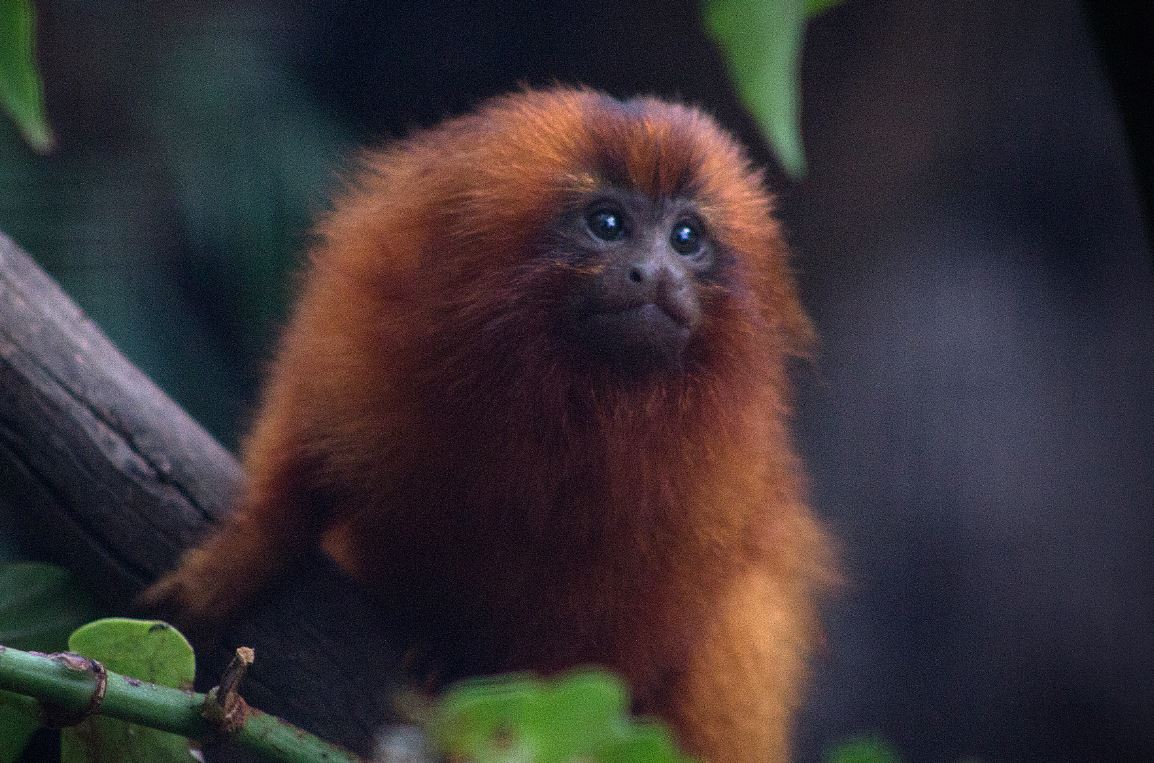 In the introduction to the significance of the paper, the authors write: “Most species extinctions after habitat loss are delayed. Thus, there are important, yet insufficiently appreciated, opportunities to conserve species through habitat restoration.”

Their report focusses on two major biodiversity hotspots: the Eastern Arc Mountains of Tanzania and the Atlantic Forest of Brazil. They write, however, that “[g]iven the unusually large numbers of threatened and endemic species that occur in other biodiversity hotspots, opportunities to enhance species persistence through habitat restoration should be explored elsewhere.” In the paper’s Abstract, they discuss the the importance of the two regions in this study, saying: “The Eastern Arc Mountains of Tanzania and the Atlantic Forest of Brazil are two of the most fragmented biodiversity hotspots. Species–area relationships predict that their habitat fragments will experience a substantial loss of species. Most of these extinctions will occur over an extended time, and therefore, reconnecting fragments could prevent species losses and allow locally extinct species to recolonize former habitats.”

Importantly, they also discuss the economic implications of these types of projects, showing that these two areas alone could be drastically improved for less than $70 million.

“Rapidly regenerating forest among fragments is important, because mean time to the first determined extinction across all fragments is 7 years. We estimate the cost of forest regeneration at $21–$49 million dollars. It could provide one of the highest returns on investment for biodiversity conservation worldwide.”

Similar projects in Brazil have shown that, within ten years, threatened species like golden lion tamarins (Leontopithecus rosalia) and panthers (Puma concolor) can utilise these restored linkages to recolonise areas of forest.

Even small fragmentations have a huge impact. Speaking to Mongabay, co-author Jenkins said:

“If it’s a small fragment, the populations are often too small to survive in the long term. So over decades or 100 years, they just wink out. Related to that, you rapidly start losing genetic diversity. Even if you don’t lose the species, it becomes less and less diverse and there’s inbreeding and things like that. They end up having genetic problems.”

Projects for forest regeneration are already under way – this report helps show why they need our support.

Wildlife Photographer of the Year 2017

On Patrol With The Rangers of Tangkahan