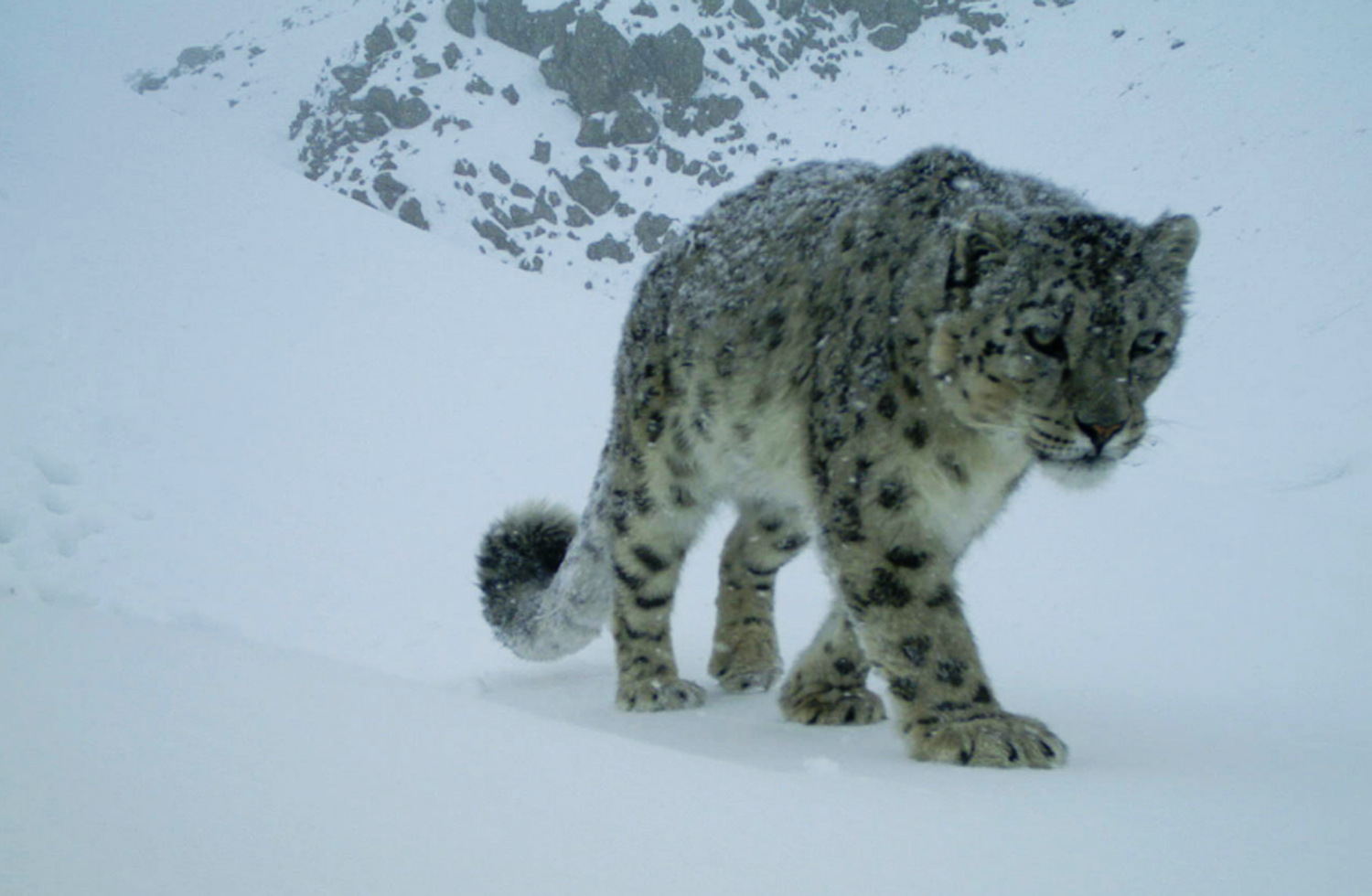 The announcement ties in with World Environment Day, which is the United Nations’ most important day for encouraging worldwide awareness and action for the protection of this special environment in which we reside. Since it began in 1974, it has grown to become a global platform for public outreach that is widely celebrated in over 100 countries.

Here is the full press release from the Global Snow Leopard and Ecosystem Protection Program, supported by organisations including WWF and Snow Leopard Trust, released on WED 2017:

Abdylkalik Rustamov, the Director of Kyrgyzstan’s State Agency for Environment Protection & Forestry, announced today that his government will host the 2017 Global Snow Leopard Forum on August 24 – 25 in Bishkek.

“The snow leopard needs our help right now! If we do not take drastic steps, we might permanently lose this priceless gift of nature – as we have already lost forever thousands of other rare and amazing species”, Mr. Rustamov said.

The Global Snow Leopard Summit will bring together heads and representatives of the governments of the twelve snow leopard range countries as well as of other interested nations with leaders from international institutions, donor agencies, conservation organizations, and scientific institutions.

This high-level event aims to further strengthen the range countries’ ongoing effort to protect the snow leopard, and to galvanise international support for their ambitious plan of securing 20 snow leopard landscapes by the year 2020. It will bolster high-level political will and encourage green investment to implement conservation plans, and facilitate green growth models in our mountain landscapes.

A key expected outcome of the Summit is a strong commitment for financial and technical resources from all snow leopard range countries, international financial institutions, corporates and other organizations towards conservation and sustainable development of the snow leopard landscapes in Asia.

The Snow Leopard: An Endangered Icon

The snow leopard is globally endangered. Exact numbers are unknown, but estimates say that there may only be between 3,900 and 6,500 left in the wild.

The snow leopard is an integral part of the cultural history of Asia’s mountain people, and of the national identity of Kyrgyzstan. It stands for strength, stealth and liberty, and is revered in all regions where it is found.

But the snow leopard is more than a beautiful, endangered animal. It is an icon and an indicator of the health of Asia’s mountain ecosystems. These mountains supply water to up to 60% of the world’s human population, and provide numerous other ecosystem services that have high economic and cultural value. They have regional and global relevance for the welfare of humankind.

The 2017 Snow Leopard Forum will be a milestone in the global effort to save the snow leopard that was initiated several years ago by the President of the Kyrgyz Republic, Mr. Almazbek Atambayev.

In 2013, President Atambayev hosted the 1st Global Snow Leopard Conservation Forum to draw the world’s attention to the plight of the snow leopard, and urge the global community to take appropriate steps to preserve the snow leopard and its ecosystem.

As a result, all twelve range countries endorsed the Bishkek Declaration for Snow Leopard Conservation, and international financial institutions and non-governmental organizations pledged their support.

Related Topics:AsiaBig Cat
Up Next