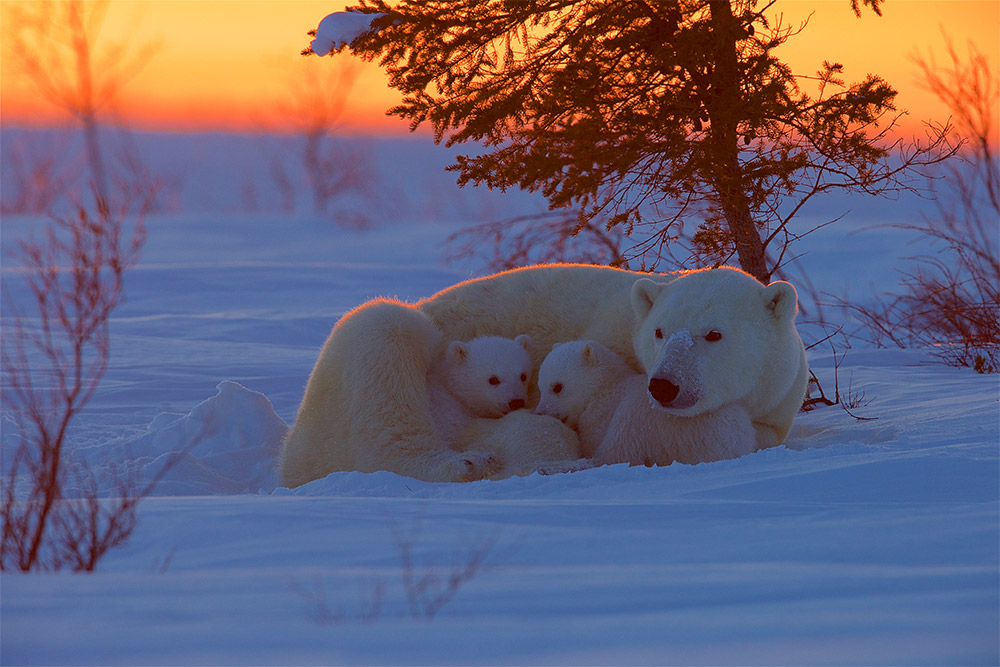 Thanks to ZSL for the supply of images, along with the talented photographers who took them. A captivating image of a fan-throated lizard that took just the three years to capture was the overall winner. Pratik Pradhan spoke to ZSL about the shot:

“I observed this male who repeatedly took the same path while scanning his territory and checking out all of the females. It was not easy to maintain a sharp focus on the lizard running towards me while keeping it at eye level – it took me three years to capture this image the way I wanted. They have a thin flap of skin called a gular appendage, between their throat and their abdomen, which they can flap and flash at will – normally these are whitish or creamish in colour, but what’s interesting is that during the breeding season the males develop a wonderful coloration ranging from blue to black to red and orange.”

Director General of ZSL, Ralph Armond, noted both the testament to wildlife photography and it’s importance to conservation that the image delivers, saying: “Pratik’s image shows a true dedication to celebrating the unique beauty of the natural world. With the world’s wildlife populations having halved in the last 40 years, the need to raise awareness of and celebrate the wonders of the animal kingdom has never been more vital.

ZSL launched their annual Animal Photography Prize just five years ago, in 2012, but thanks to the leading role they play in the zoology and conservation fields worldwide, it has quickly become recognised within the photography community.

In judging the entries, ZSL outlines a few points: “ZSL looks for images which challenge the viewers’ perception of and relationship with the natural world and its inhabitants. ZSL’s scientific and field conservation work with animals around the world, along with the inhabitants at ZSL London Zoo and at Whipsnade, have always inspired legions of photographers. Archive photographs in the zoo’s collection date as far back as 1860, showing that all creatures, great and small have been rousing subjects for photographers since the advent of photography.”

There were six categories open for entries in 2016. These were, in order of Category numbers 1-6: ‘Catch Me if You Can’, ‘At Home in the Habitat’, ‘Weird and Wonderful’, ‘Size Matters’, ‘Urban City Life’ and ‘Deep and Meaningful’.

Attracting nearly 3,000 entries from around the world, the winners were selected by a panel of expert judges including ZSL Honorary Conservation Fellow and television presenter Kate Humble, best-selling author, explorer and photographer Levison Wood and renowned ornithologist Bill Oddie.

The Judges Awards were won by Pratik Pradhan (Adult) and Alicia Hayden (Junior) – both above.  Here are some of the other amazing works:

Category 1 – Catch Me if You Can

Category 2 – At Home in the Habitat

Adult Runner Up – A TOUCH OF WARMTH – Andy Skillen (ZSL) “For the fifth year running we have been overwhelmed by the standard of the images entered into the ZSL Animal Photography Prize – with magnificent entries submitted not only by adults, but in the junior categories too. It just reaffirms how important it is to inspire people of all ages to work for wildlife around the world – so that no one has to imagine a world without wildlife,” said ZSL Director General Armond.

Captions and Credits for images are listed above each image and full Copyright permissions are reserved by the appropriate photographer. With thanks to the Zoological Society of London for their supply.