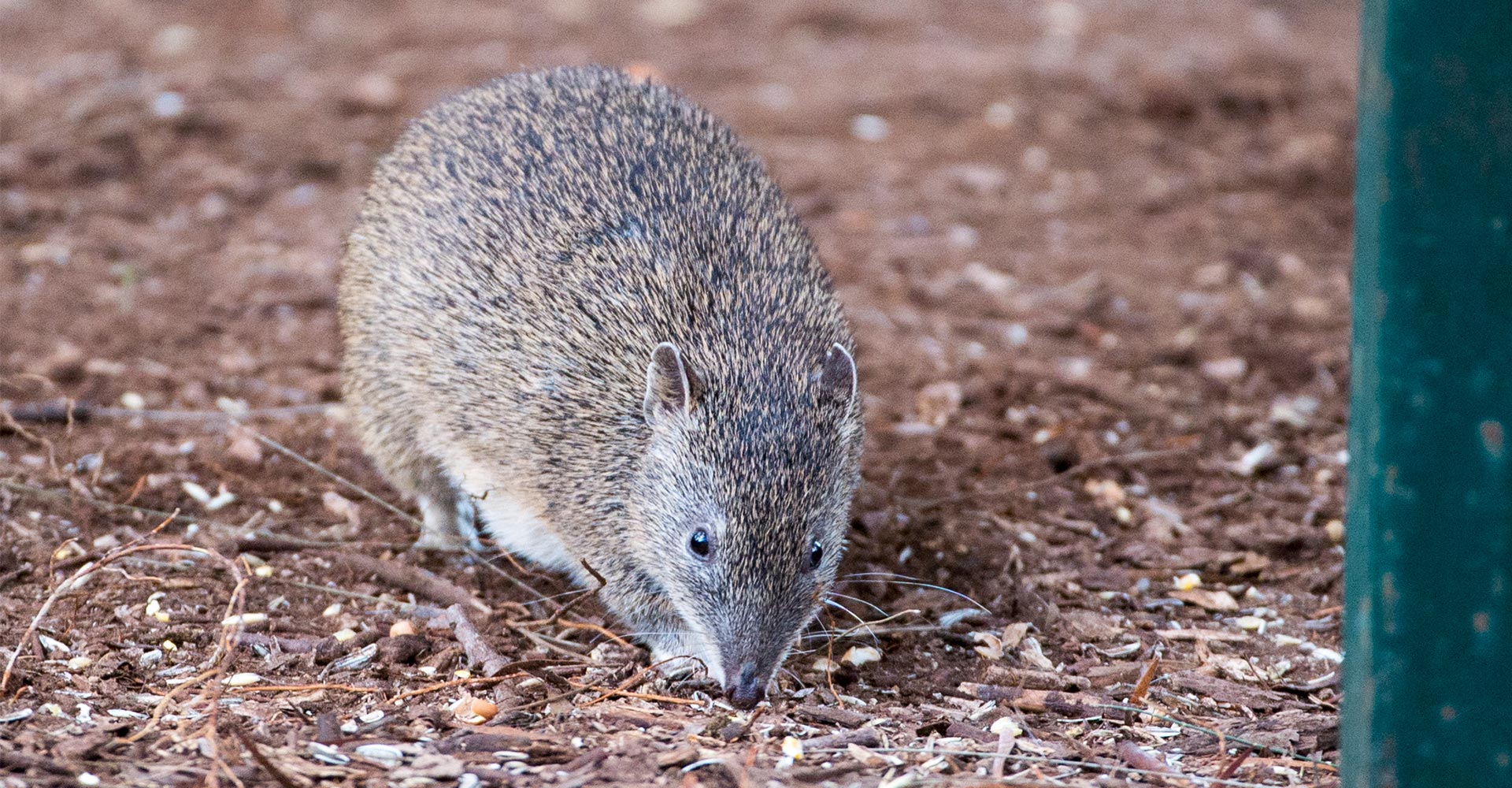 Conjour spoke to David Cobbold about what he and partner Narelle hope to achieve.

In 1969, pioneering conservationist Dr John Wamsley purchased the first section of what would become Warrawong wildlife reserve, and began to eradicate invasive species from the plot. 16 years later, he opened it to the general public, allowing locals and tourists to come and experience native Australian wildlife in a natural setting.

Since the turn of the century, the land has passed through the hands of a number of owners, before being purchased by David and Narelle in 2017. They hope to combine the early promise of Warrawong with their experience in edutainment from WA and, in that sense, Warrawong under the new ownership will be much more than a wildlife reserve for guests to simply walk around.

Building on the early work of platypus conservation may be a key project moving forward.

“Warrawong has a long and distinguished history of pioneering conservation work,” explains David.

“We consider that a legacy that we will embrace with vigour. Obviously the Sanctuary, as the logo suggests, is famous for its platypus population. All going well, we intend to construct a purpose-built ‘platypussary’ for breeding and research. As Warrawong has been reduced to 28 acres, from its original 85, we are limited in what we can do. However, there will be a real focus on education through interaction, so the public can love and respect Australian native species, as we do.”

When asked if they would look to extend their work from the wildlife sanctuary into the field in the future, David said plans are still developing.

“We don’t want to look too far into the future, as we have a huge ‘to do’ list here and now. It is important to us to have a sustainable business plan for the Sanctuary in order to protect it for generations to come. There are some wonderful organisations already working in the practice of ‘research and release’. If we can assist them in any way, we will, of course, do so. However, our immediate focus remains the restoration of Warrawong and solving the issues in front of us. We believe that our focus on education will, perhaps, be the greatest support we can offer to others involved in ‘research and release’, as it will help the public to greater appreciate their efforts.”

Before any of this can happen, however, the new owners have their work cut out for them. Warrawong has been closed for a number of years now, meaning vital infrastructure has fallen into disrepair. David says the immediate aim is “to tidy up”, with specific problems including gas pipes corroding and rupturing.

Before the Sanctuary can become the education hub they hope it will be, David and Narelle are well aware of the foundations they need to lay. That said, their background gives them confidence moving forward.

“We have a very solid history with Peel Zoo and our ‘edu-tainment’ program there. We know that we can convey valuable information about conservation in an engaging manner. We’re not here to preach. We’re here to make friends. For us, that’s the best way to move forwards and make a difference.”

And as for a species and projects list, it is – as with most parts of this reopening – still under discussion.

“The operations of organisations like Warrawong Sanctuary are governed by local state government departments. We are lucky in South Australia to have a department that operates with a practical and common sense approach. Therefore, we are happy to work with them towards a mutually beneficial common goal, and one that serves the needs of the public.”

At Peel Zoo, David and Narelle operated a successful breeding programme for the Tasmanian Devil as part of the nationwide efforts at holding insurance populations against their extinction in the wild, though he says this may not necessarily continue at Warrawong.

“Education will be at the core of what we do. We certainly love our Tasmanian Devils, and, as a Tasmanian, I can say I am very proud of our contribution to the breeding of this species, as part of the official “insurance population”. We may continue that work at Warrawong. However, we may focus on platypus breeding and research, as the foundations for such are well established here. There are still a great many decisions to be made about our collection.”

On a personal level, it seems like a huge move to uproot from the family home south of Perth, and the zoo that they started many years ago. However, David says the project ahead of them is something that made the decision easy – and that the full family was on board.

“Narelle and I are fairly adventurous. Therefore, selling our home and leaving Western Australia was not a decision as hard as some might think. Saving Warrawong Sanctuary represented a challenge for us and a long term future for our family. We are lucky that our children Britt (21 years old) and Josh (18) travelled to South Australia with us. In other words, we have not really lost anything from our move. We have only gained.”

In fact, he waxes lyrical about their situation.

“The sanctuary is beautiful, as is the city of Adelaide. Peel Zoo will continue as normal, and Warrawong will be rejuvenated,” says David. “There’s no downside in our decision. There’s just a very bright future and exciting times ahead.”

For more information on their exciting project as it develops, head to the website at: http://www.warrawongws.com.au/

On Patrol With The Rangers of Tangkahan