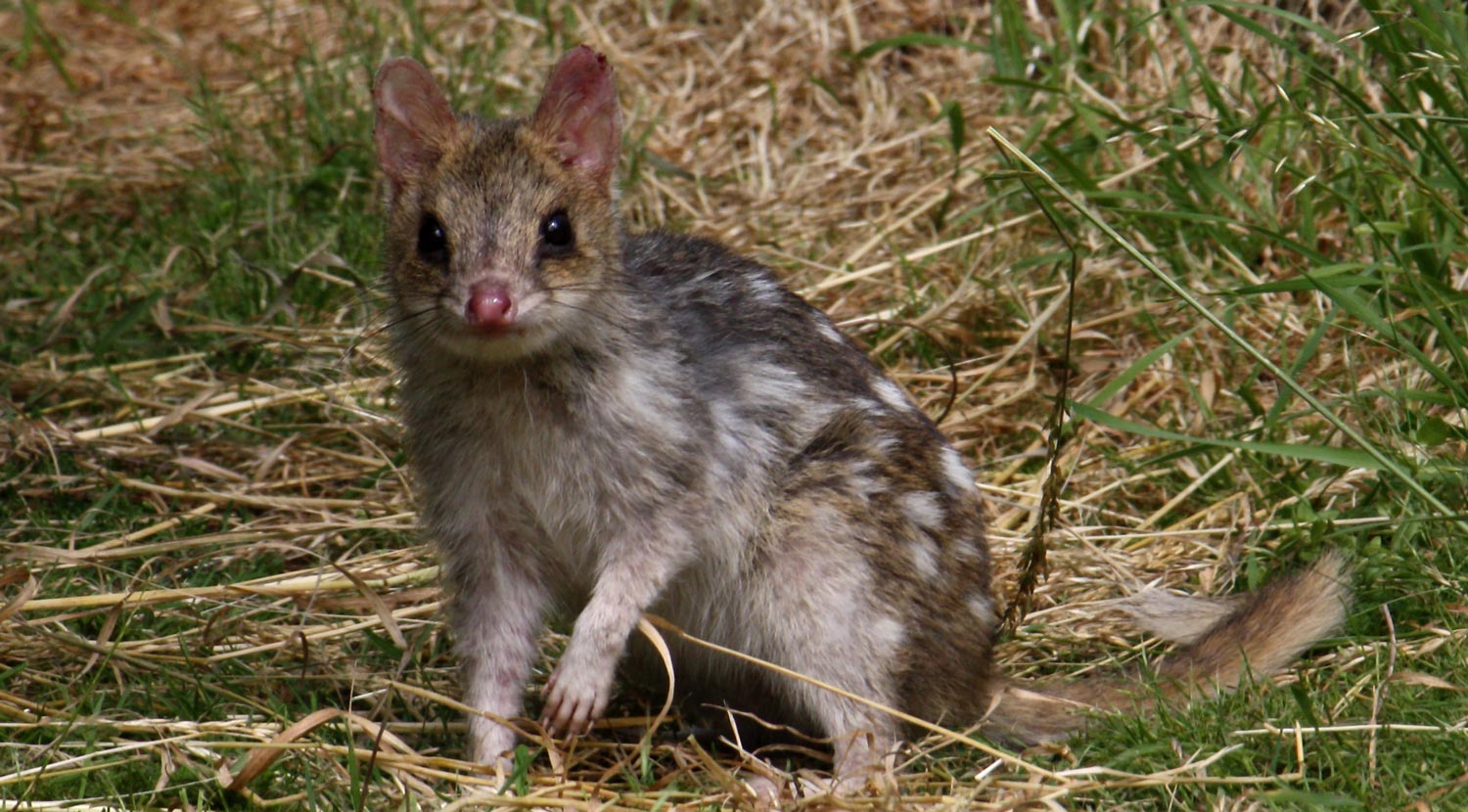 In a conservation world filled with dramatic animal captures and tagging caught on film, and documentaries on the fight against gun-wielding poachers and deforestation, it is often the little things that those on the ground say they struggle to keep up with.

The ‘boring’ stuff – things like admin costs, protective gear and proper equipment – goes under the radar. However, these aspects of conservation are just as important as modern drones for footage, high-tech GPS gadgets and the like. And we’re proud to be able to help in this regard.

The first stage in our support of RA has been completed: enabling the construction of twenty new wildlife transportation crates (you can see one in progress in the image above). These will ensure that quolls being moved between breeding facilities and reintroduction sites reach their destination safely without fear of injury, excessive induced stress, or the risk of biological contamination.

Rob Brewster, Managing Director of Rewilding Australia, says they already have plans for the cases, including moving quolls for proposed reintroductions, but that they will also be made available for other organisations for whom they can be of use.

Lots of news is coming up from RA in the coming weeks, including a call to arms for the public, so subscribe to our newsletter below to be kept up to date and to show your support!